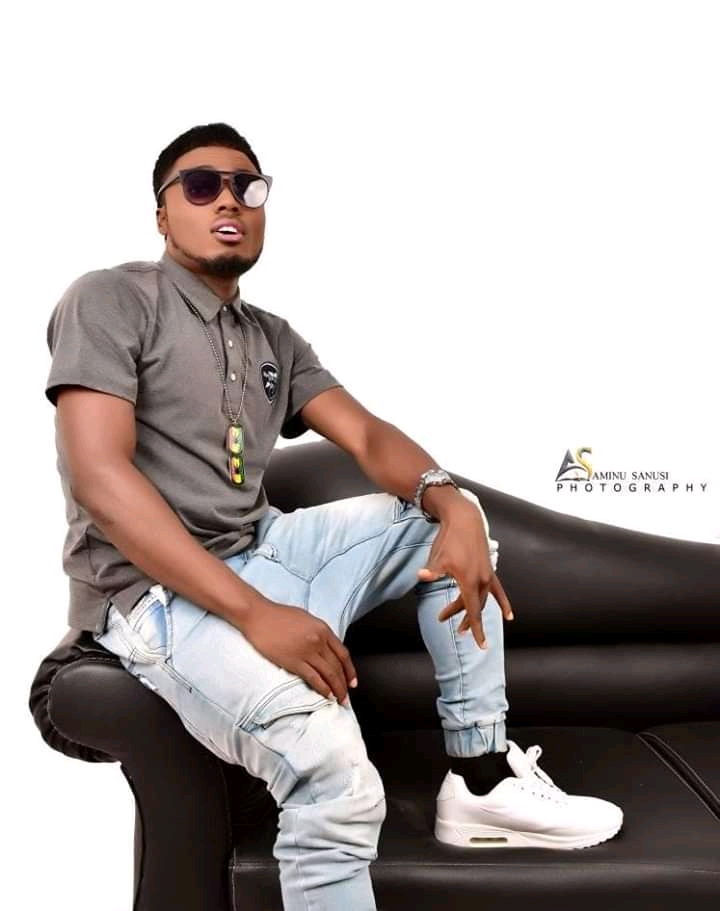 Prinzkid as he is popularly called discovered his music talent when he was in primary 6. 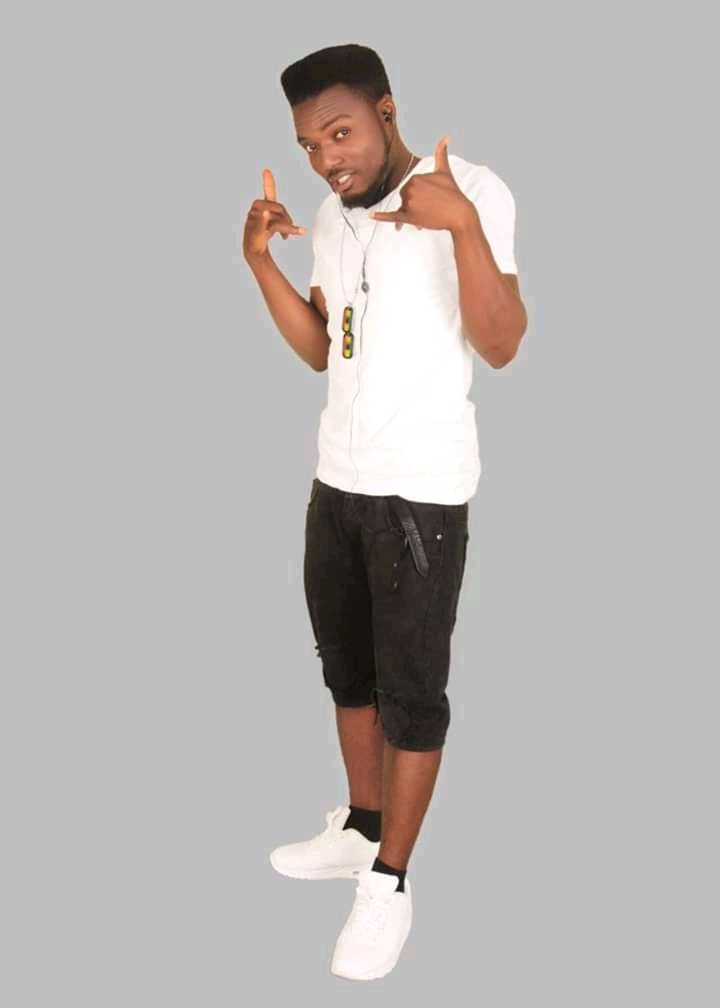 He recorded his first song when he was in ss1 tittled “u carry“.In ss3, He released another song tittled “rudeboy” featuring slimstar. He got signed under merit records when he graduated from secondary school in 2014. Prinzkid had a little problem with his label and they split but they came back in 2018 which he recorded a banging hit song titled “give it to me” produced by Joe Waxy.