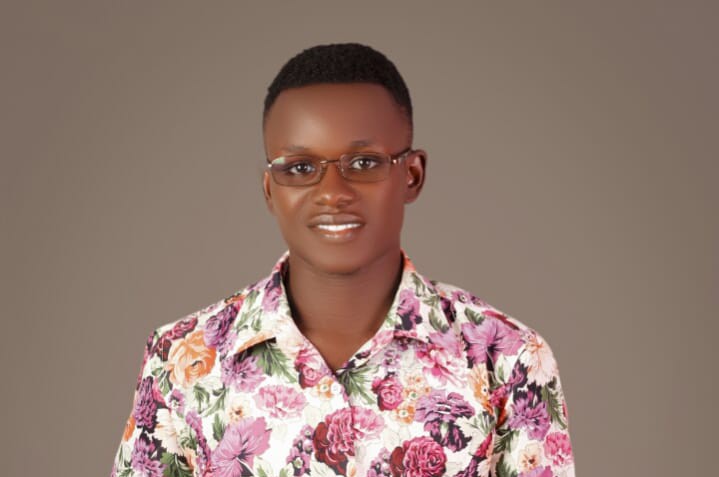 A Alaka Sesugh Gabriel popularly known as Prince Holy is a young talented Benue born Artist who have many songs to his credit like: My hustle, my everything and Wine.

Alaka Sesugh Jnr is also regarded as a creative writer who has published locally and in international journals as a young philosopher.

Sesugh is one of the fastest raising young Artist in the Nigerian music industry from Benue state, he is a Benue Born and Abuja based Afro/Rap musician.

Sesugh furthered on and obtained his secondary school certificate at Mbakombur comprehensive college pev-i in 2015, from Guma local government; He was also awarded a diploma certificate In (ICT) computer from 2020 computer institute Kuje, Abuja in 2016.

Alaka Sesugh jnr is known to be a jovial person, someone who is very creative and ready to learn at any given time. It is his creativity that gave the impetus to enrol in one of the local film industry in Benue state as an Actor which he appeared in three different movies from Seed of truth movie production.

Prince is a song writer, singer and film Actor with seed of truth movie production; he is a competent writer, a young philosopher who admire social and political life of human and write about fairness of man in a given society.

Prince is signed by Anongu Data who is the current Music director Benue state Art and Culture in 2021 as the media director.