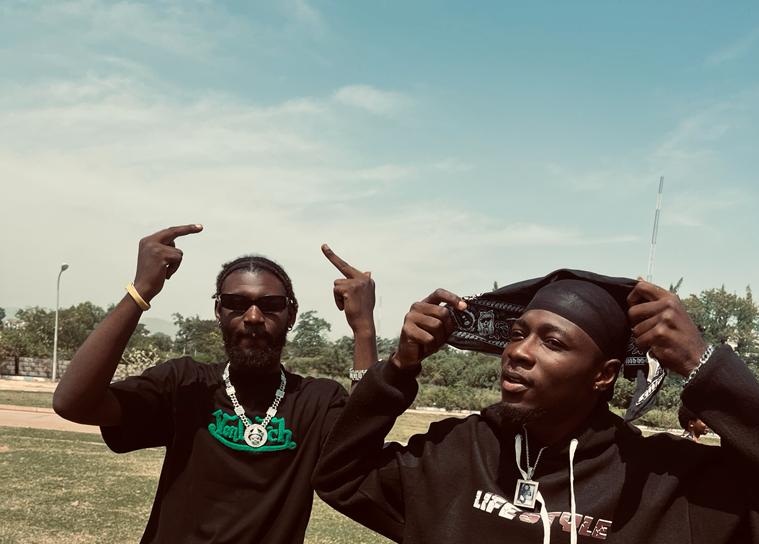 Popular Nigerian talented musical artists, Posh and NemzNoProblem are set to release “Goliath” Video on the 19th of December.

Bolaji Tha Ep crooner, Posh has been on the radar lately. From releasing one of the best body of work some months ago, he also toured different radio stations around Abuja and its environs. The masterpiece Ep contains hit songs like: Bolaji, High Star Featuring Bank Alert, Kprass, Goliath Featuring Nemznoproblem and Iyanu Ma Sele. Posh has been receiving a lot of accolades and support from his fans since he broke into the music industry. Posh is a talented singer/song writer, he is hard-working, creative and very versatile. He will be one of the biggest artist from middle belt, Nigeria. 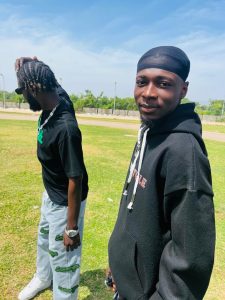 Posh and NemzNoProblem are set to release the video to their smash hit song titled Goliath. The video is a movie and the snippet is already trending on social media as fans cannot wait to stream the video when it drops.