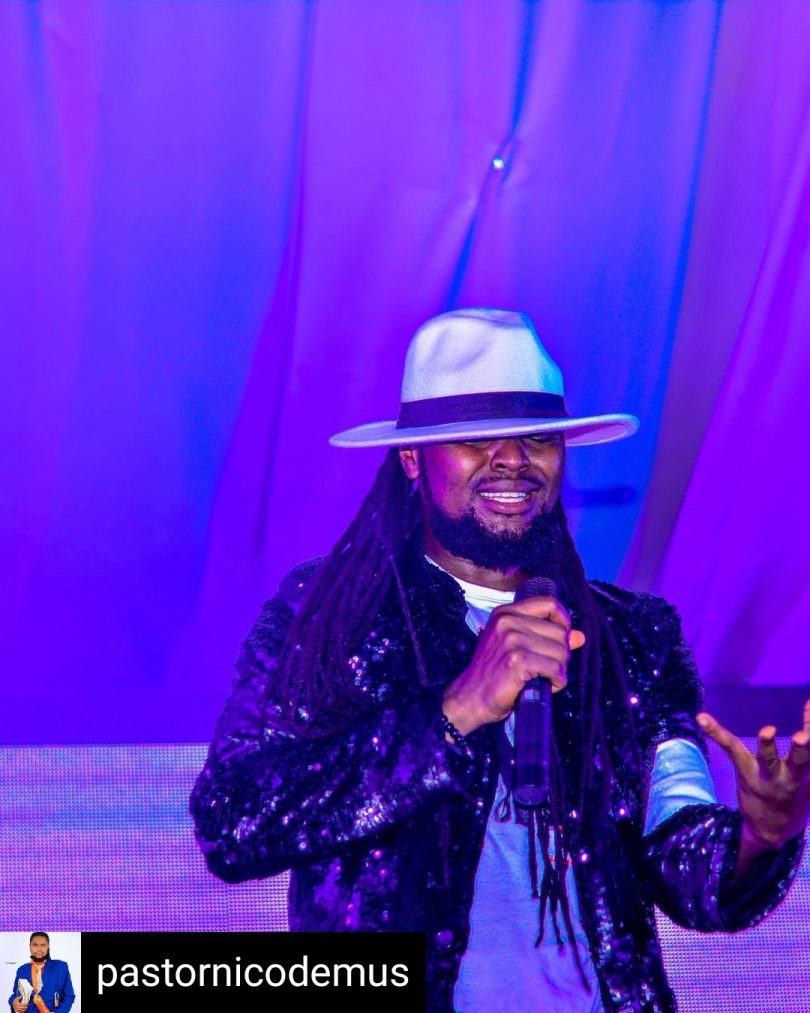 Pastor Nicodemus with real name Usar Tiza is currently one of the most sort after stand up Comedians from Benue state. He rose to fame after his comedy audios and Videos went viral so many years ago. He recently shut down his event tagged Book of Nicodemus featuring: Tallest, Osama, Faze, Henry Ipole, Od Woods, Aj Natives, Rapizo, MC Fresh Boi, MC Samics and so many more too numerous to mention. It was a total success. The event was filled to the brim.

Pastor Nicodemus Mbatsavtampu who is a Go Tv ambassador recently hit the streets of Makurdi to promote the brand and he also gave discounts to people that bought Go Tv and people that also re-subscribed. 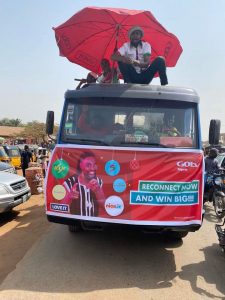 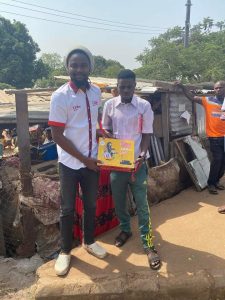 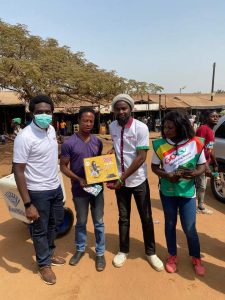 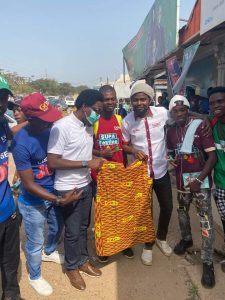 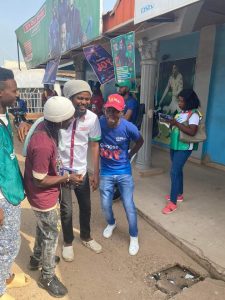 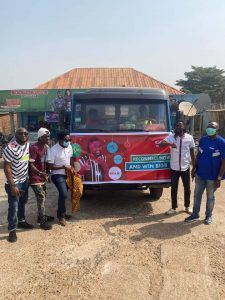