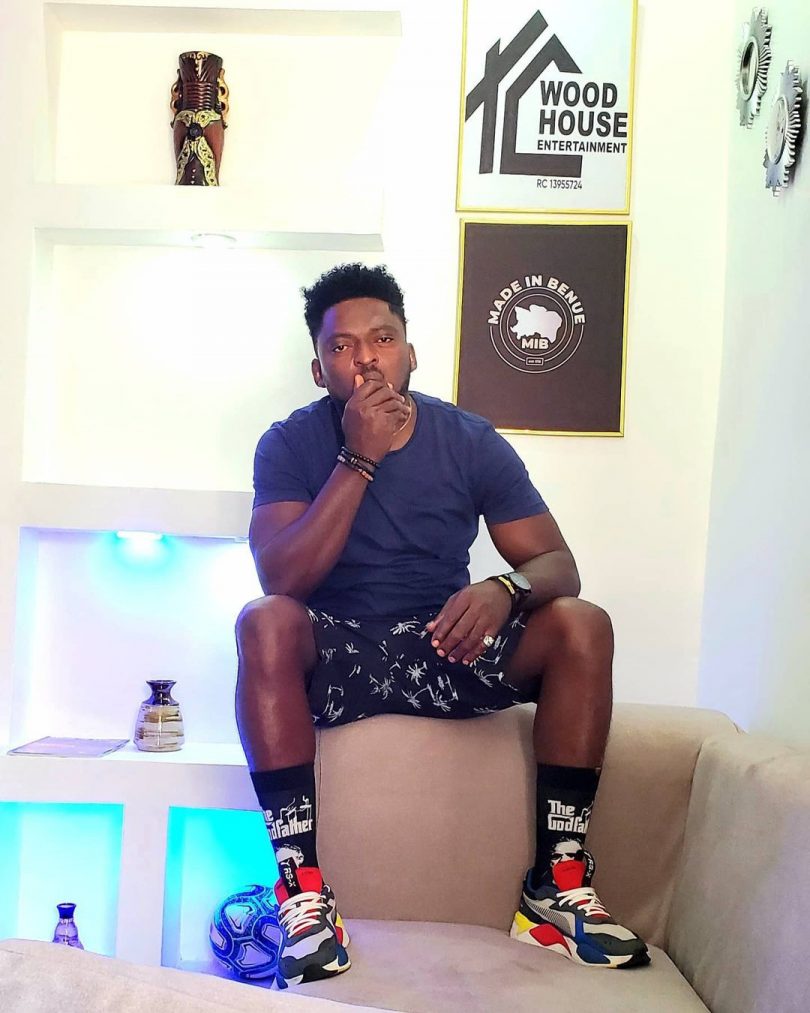 Od Woods Makes a shocking revelation as he announced his first Musical album.

Od Woods who is currently one of the most decorated artist from Benue State made a shocking revelation about releasing his first musical album. His fans received the news in good fate as so many of them could not hide their joy and excitement in the comments section of his post. 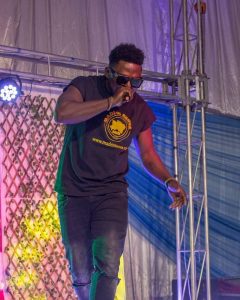 Od Woods who is the C. E. O of Woods house entertainment is prepared to release an album packed with a lot of hit songs featuring Nigerian A list artist.