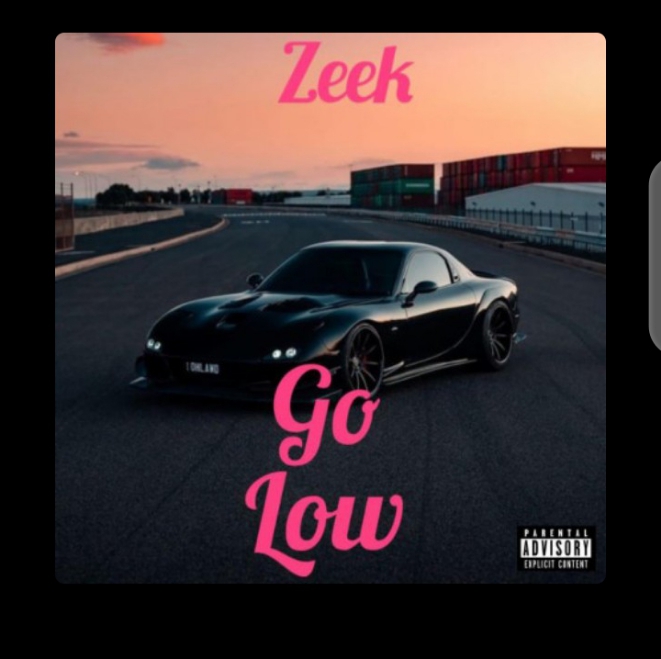 Zeek is here yet again with this brand new song titled “Go low“.

Benue born sensational rapper Zeek, is back with another one. The rapper who came to limelight sometime last year with his hit track NEXT BIG THING, has been consistently keeping his listeners braced with good vibes since then.
He has decided to launch his second single for the year, which he has titled GO LOW.
GO LOW, he says, unlike his usual Hip Hop tracks, is an afropop dancehall song. Produced by Lagos based Benue Producer, UTIBRAINZ, and was mixed and mastered by the legendary UK THE SOUNDPRINCE.
As we all know, ZEEK never fails. See for yourselves.