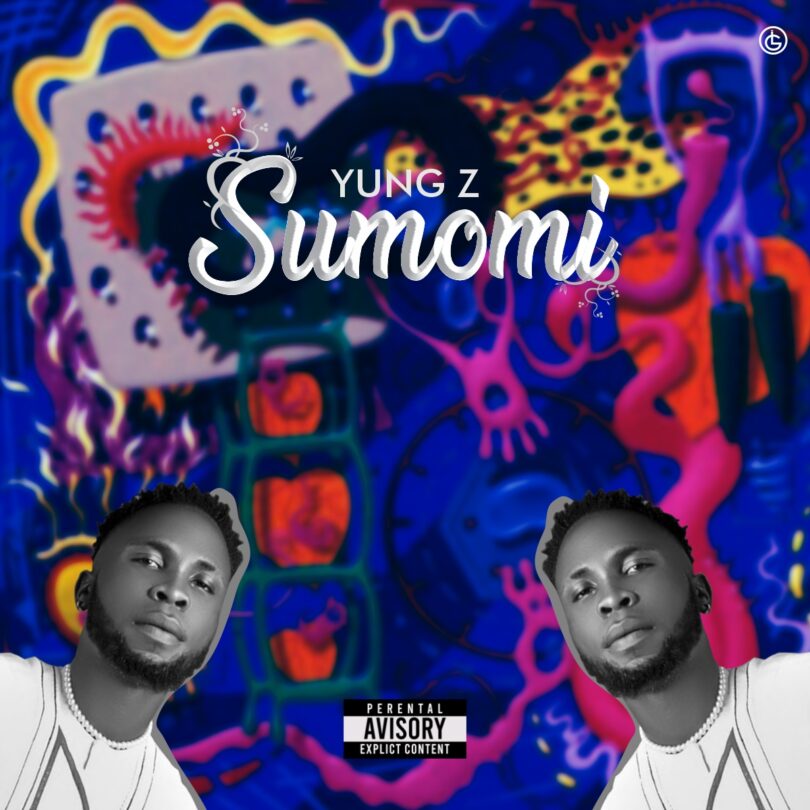 Yung Z who has been very hard working over the years is back to thrill his fans with this brand new song titled “Sumomi“.

Sough Aonondohemba Raymond popularly known by the stage name Yung Z is a talented artist creating a niche for himself in the music industry.
He rose to fame after his chart-topping song titled “Eyanmey weather cover originally by Olamide“ went viral. He was born and raised in Gwer east local Government area of Benue state.
His music career started in 2014 while raping among his peers in Makurdi and he later released “Olashe” a single that quickly became popular in Benue state, Nigeria. Yung z released his first single (Sumomi) ahead of his EP title ZEEBA THE EP. If you are a lover of good music just, check out the song below and share your thoughts.