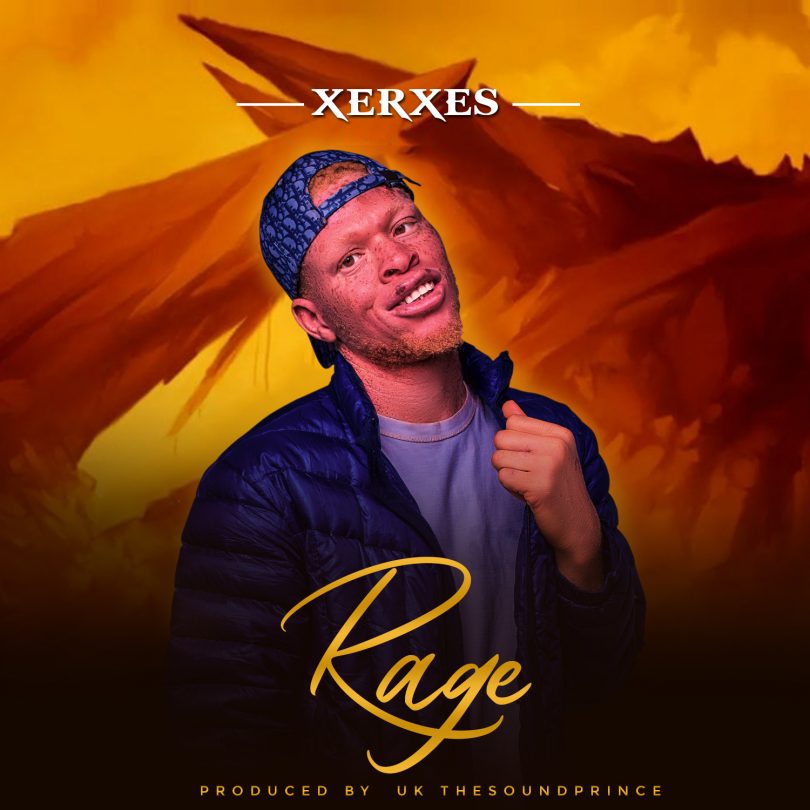 Fast rising star Xerxes who has captured the street with his rap skills is back with this brand new song titled “Rage“.

Xerxes is one artist we need to watch out for in the music industry. He is ready to take over in no time.