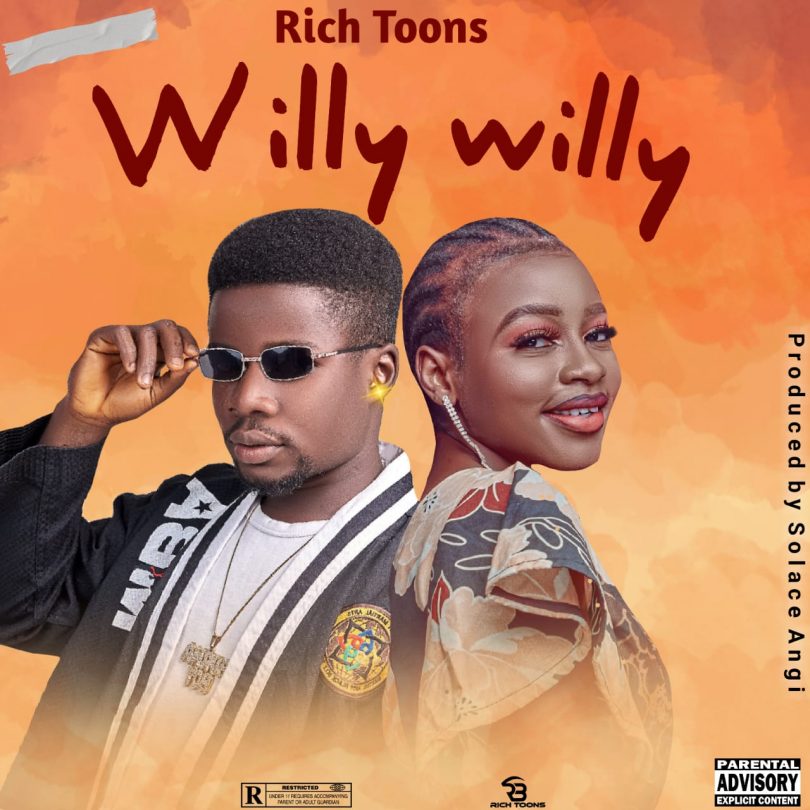 Middle belt based Artist, Rich Toons who is widely known for his art works released his first song in the music industry.

Willy Willy is a love kind of song.