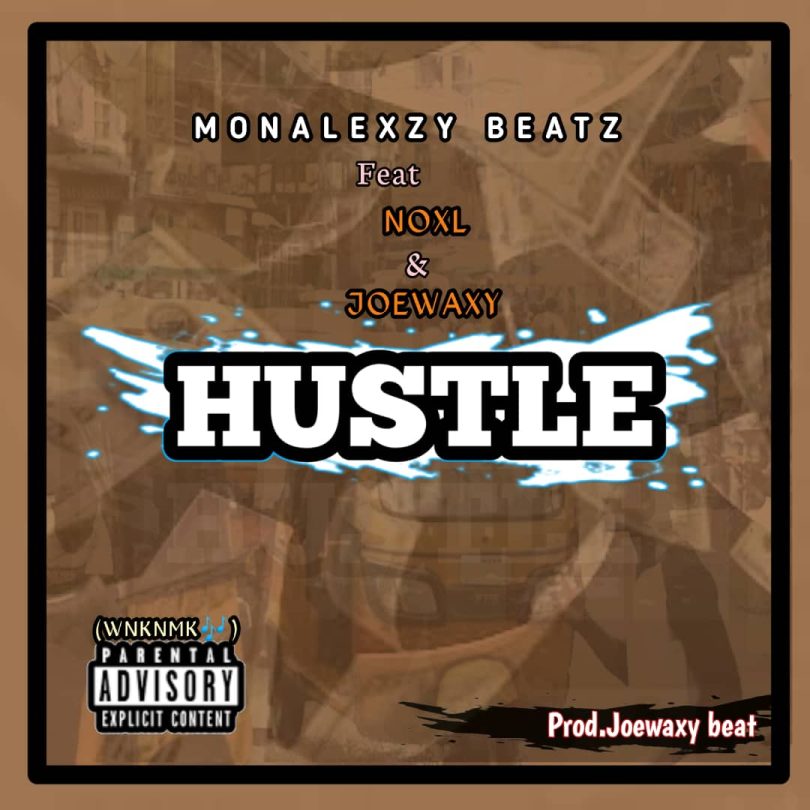 Monalexzybeats who is a top producer from middle belt featured Noxl & Joewaxy who is also a giant producer in middle belt to release this brand new song titled  “Hustle“.

Monalexzybeats has been putting in a lot of work over the years. His hard work has earned him both fame and recognition. He is a well sort after producer. His song tagged Hustle along side Noxl & Joewaxy will definitely blow your mind away. The song carries a very powerful message that every hustler can relate to.

The song was produced by Joe Waxy.