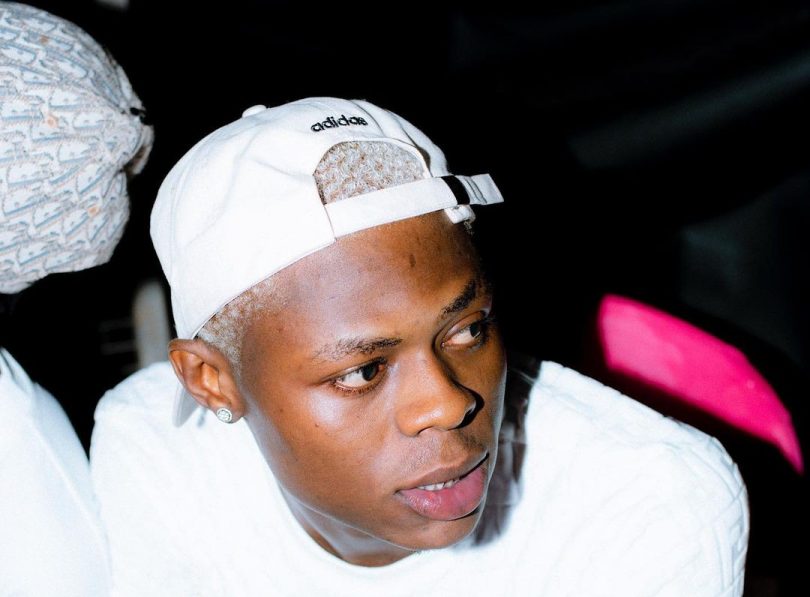 Few days ago, social media went agog with the news of National Drug Law Enforcement Agency (NDLEA) arresting Mohbad, Zinoleesky and other Marlian crew members in the middle of the Night after a distress call was placed to the agency and the agency responded.

Ilerioluwa Oladimeji professionally known as Mohbad is a very talented Nigerian musician and songwriter. Mohbad, who is signed to Naira Marley’s Marlian Record is one of the fast rising promising street singers in the Nigerian music industry. He has released hit songs like Kpk, feel good and so many more too numerous to mention. Since his arrest, he has not been active on social media unlike his counterpart Zinoleesky who have posted confirming his release from Ndlea custody. We await on when Mohbad will update us of his current condition.