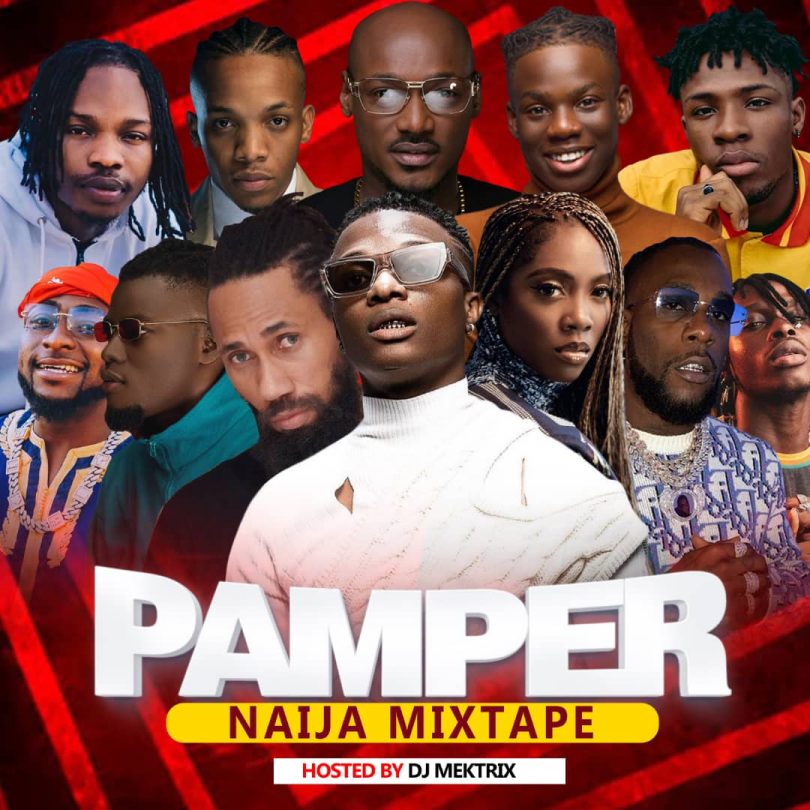 DJ Mektix released this Compilation of some of Naija Best songs at the moment in a groovy Mixtape titled ‘Pamper Naija Mixtape’ inspired by the song “Pamper” released by Bobby Saka.

DJ Mektix who has been around for over a decade in the DJ Business has never watered down in terms of his market value as he has maintained a high profile over the years and keeps Levitating progressively. He is one the greatest in his city and he has really dominated in other parts of the country as he travels around.

This great compilation of Mid-Tempo tunes which later turned into aggressive party vibes will set you grooving at any time of the day. DJ Mektrix who is a force to reckon with in the entertainment industry definitely knows how to scratch as he puts in efforts to release this classic mixtape. 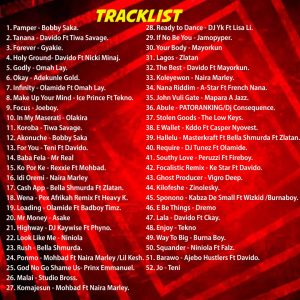