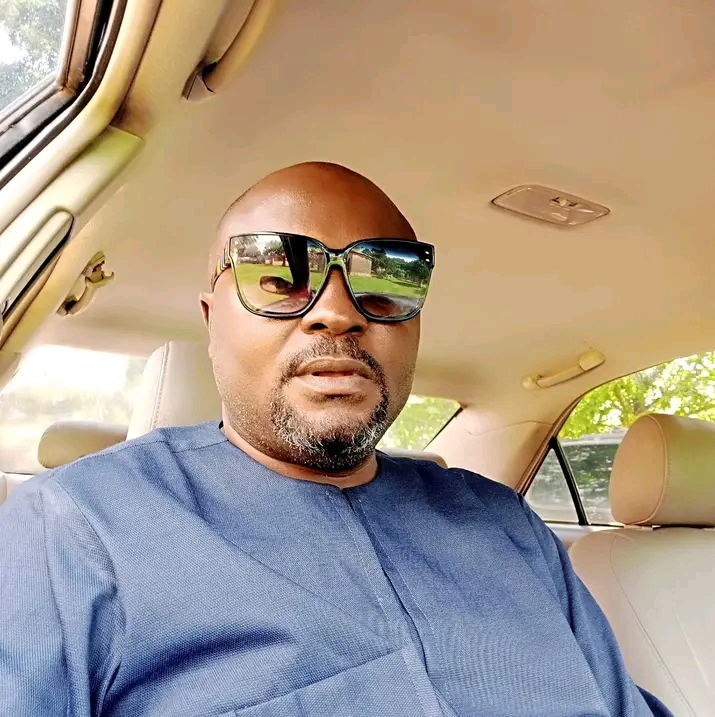 Hon. Smith Akom Takema was born on the 27th May, 1979 to the family of Late Mtagher Takema of Mbatseese, Ipav, Gboko Local Government area of Benue State. He attended Kusaki Nursery and Primary School Yandev, Gboko from 1981-1990 where he obtained his First School leaving Certificate (FSLC). He then proceeded to Mount Saint Michael Aliade from 1991-1994 then he was transfered to NKST college Mkar from 1994-1997 where he graduated with Senior School Certificate Examination (SSCE). After his Secondary education, he proceeded to University of Maiduguri, Bornu State in 2002 but could not complete his tertiary education at the school due to serious Health challenges he encountered. In the year 2006, he enrolled at the then Akpelan Orshi College of Agriculture Yandev now Akperan Orshi Polytechnic where he obtained a National Diploma in Agricultural Technology. He is currently pursuing his Bachelors Degree in political science as a 300 level student of Tansian University Umiahia.

Hon. Takema is a philanthropist, humanitarian, farmer, businessman, politician and showbiz promoter. He has impacted numerous lives positively in his philanthropic gestures through donation of cash and gifts to help alleviate the sufferings of his people. He is currently the CEO of Innovation Hotel Mkar also the CEO, Takema Block Industry Akaajime that deals with sale of electric poles, culvert rings and Blocks.

As an achiever and grassroots mobilizer/politician, he is currently serving as the Senior Special Assistant (SSA) to the Benue State Governor on Rural Development.

He is the convener of the famous Free Fish Festival. As an innovative mind who love the unity of his people, Hon. Smith In the year 2016 birthed the renowned Free Fish Festival (FFF) a unifying organization that brings thousands of people together annually to the ancient city of Gboko to celebrate Unity of purpose. This organization has contributed immensely for the growth and development of Gboko Town in several aspects ranging from boosting the economic activities during the festival and bringing tourism to Benue State. It also engages the youths in several activities to curtail social vices that might have caused so much havoc to the society.

His numerous contributions and positive impact to the society has earned him several recognition awards from various organizations and religious bodies.

He is a Christian and an Officer of the Boys Brigade Nigeria who served in various capacities. He is married to his amiable wife Mrs Mary Akom Takema and the union is blessed with 3 adorable children comprising of 2 boys 1 girl.