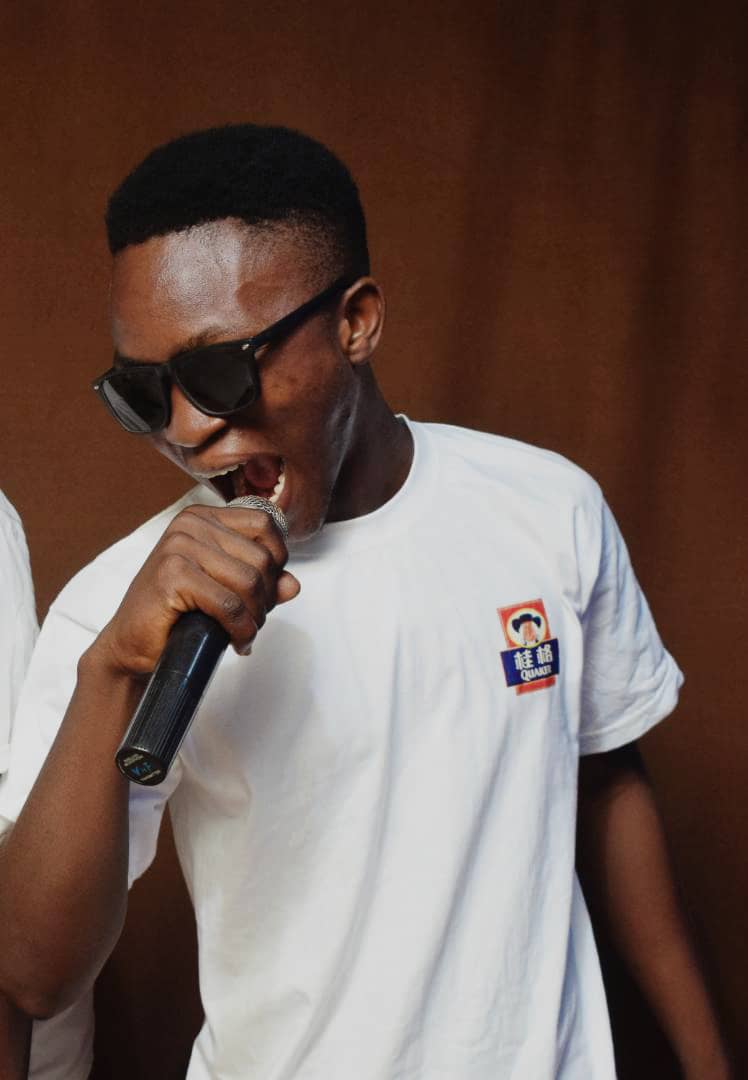 MC Sweetboi Gado aslo known as Mnenge Henry Tordue is a Nigerian Mc/Comedian from middle Belt, Logo Local government area of Benue state.
But he is currently based in Makurdi.
He is from a family of 4 and he happens to be the second born in his family.
He attended Great Bethel international secondary school Gboko and graduated in the year 2016.

He is currently a student of federal University of Calabar k/ala Branch. 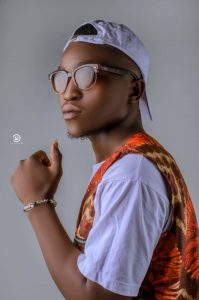 Mc Sweetboi Gado has a zeal in anchoring events, making comedy Skits and he is a good stand up comedian. He organised his first biggest show Tagged #A NIGHT FULL OF SMILES with mc flexi and Mc Gado (First edition) in 2020. The event Was a big time event and it was anchored by super star Mc’s/Comedian’s like Mc Riski and Mc Chaghshor.

You can reach Mc Sweetboi on his social media handles below: