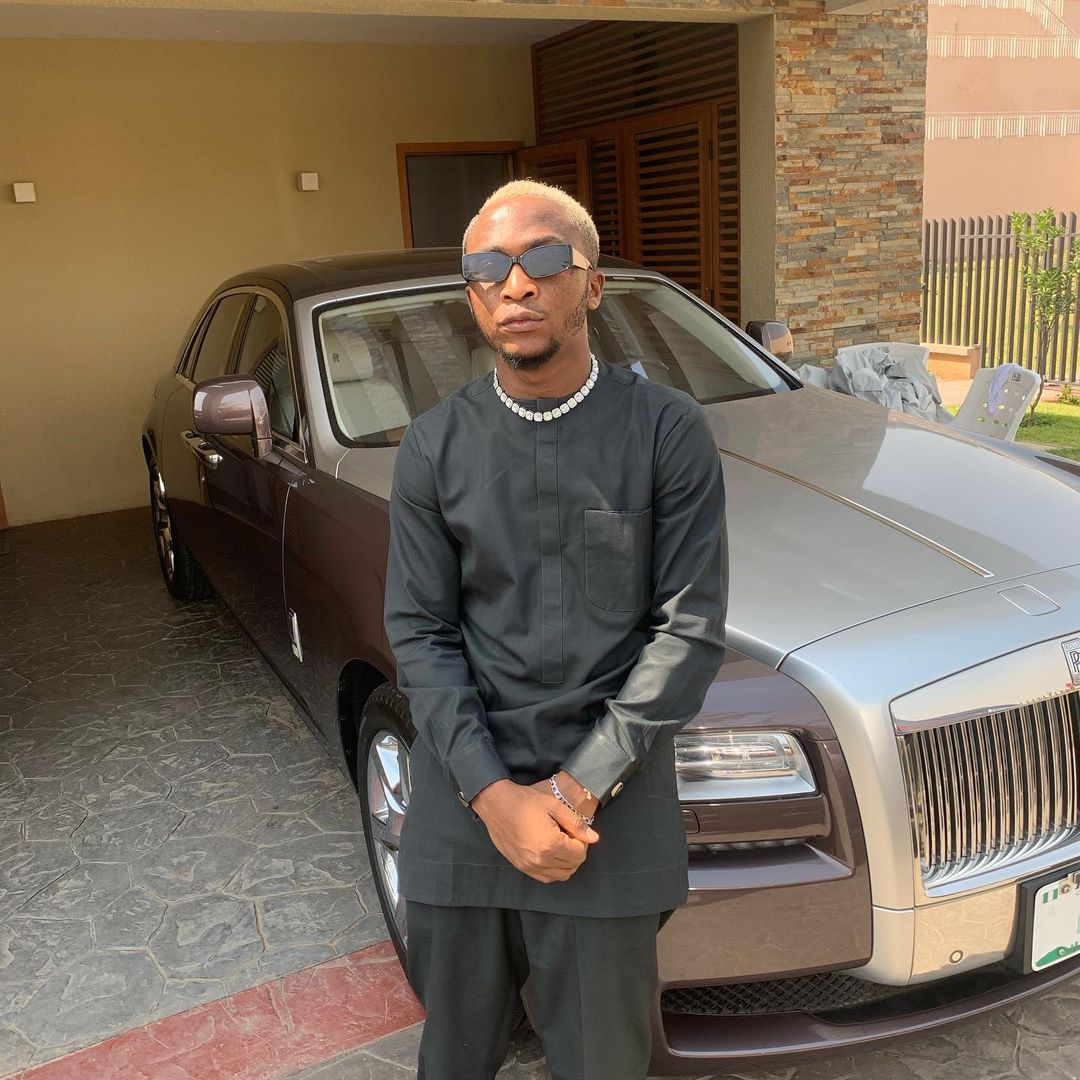 Oche Joseph professionally known as Mc Smart is a very talented entertainer that started his journey from Benue state before relocating to Lagos. He is currently on the official management of Goyar Menor.

Mc Smart has shared the stage with the likes of 2baba, Wizkid, Ice Prince, Od Woods, Slikish, Rapizo, Meddy and so many others too numerous to mention. He also featured Magnito on his new song titled “Gen Gen“.

Big Smart as he is popularly called has also done international tours in different parts of the world. He is one of the entertainers doing big things in the entertainment industry.

Mc Smart purchased a brand new car for his lovely mother to appreciate her for standing by the family even after they lost their father 27 years ago. Checkout the video below: