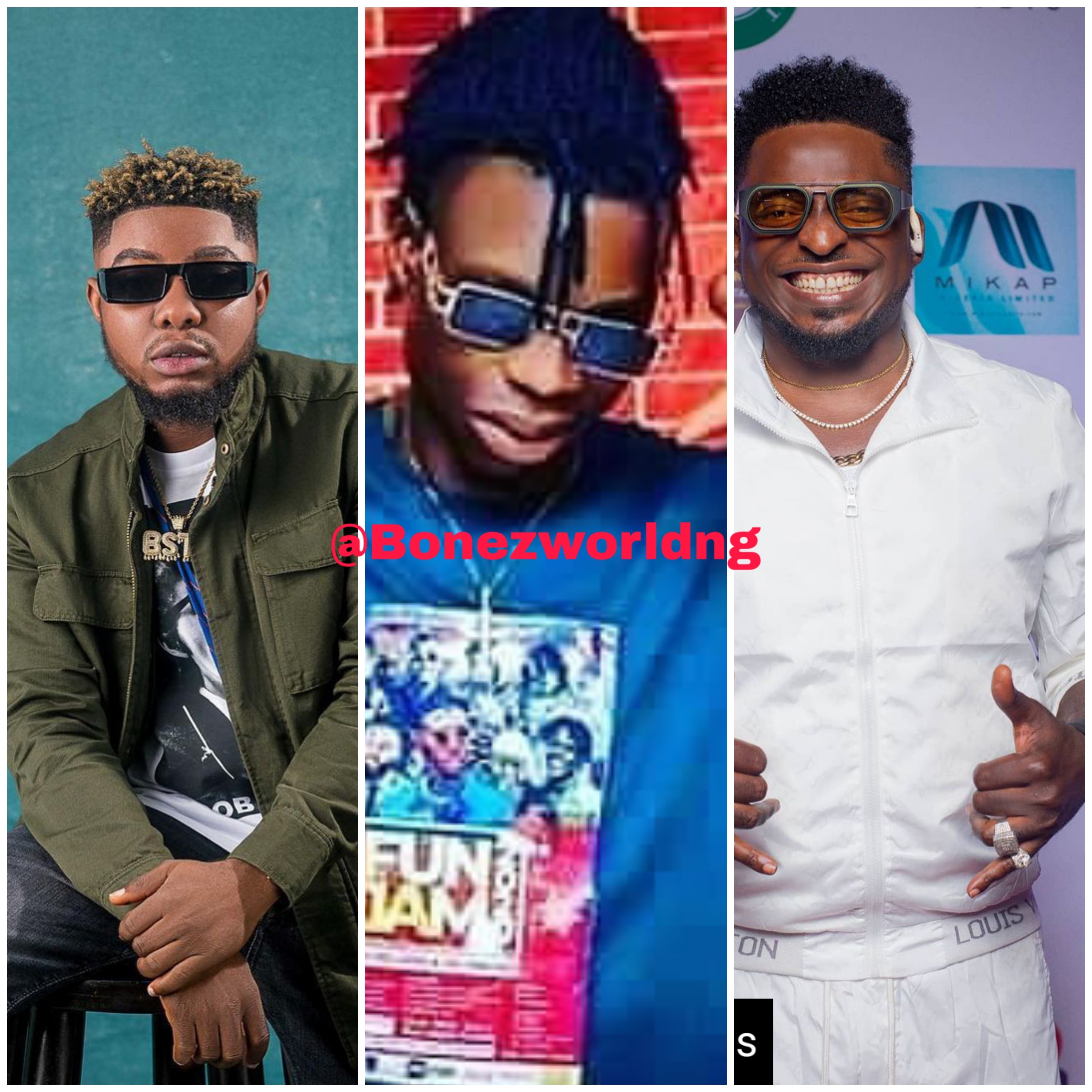 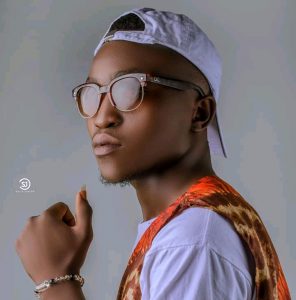 Too Prince Mo Mbanga who is currently the hottest artist in Benue state is trending on different social media platforms and fans have come out to give ideas that would support the young talent currently taking over. 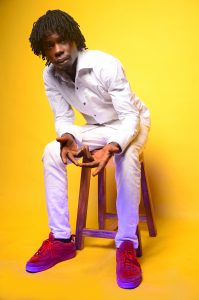 Aker David Fanen popularly known as “Too Prince” is a fast rising Rapper who recently stormed his fans with “Shimakwe EP” Which also featured the likes of Benue Superstar Slikish & Yungbizo on the project. 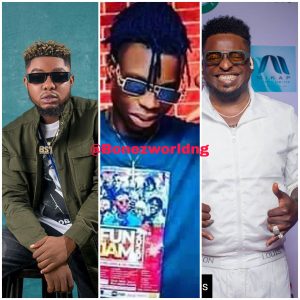 Following this recent outburst, Mc Gado called on Slikish to do a song featuring Too Prince and Od Woods to further boost Too Prince status and further strengthen the Benue music industry.

Slikish and Od Woods are currently one of the biggest music exports from Benue state enjoying fame. 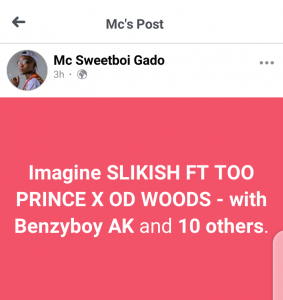