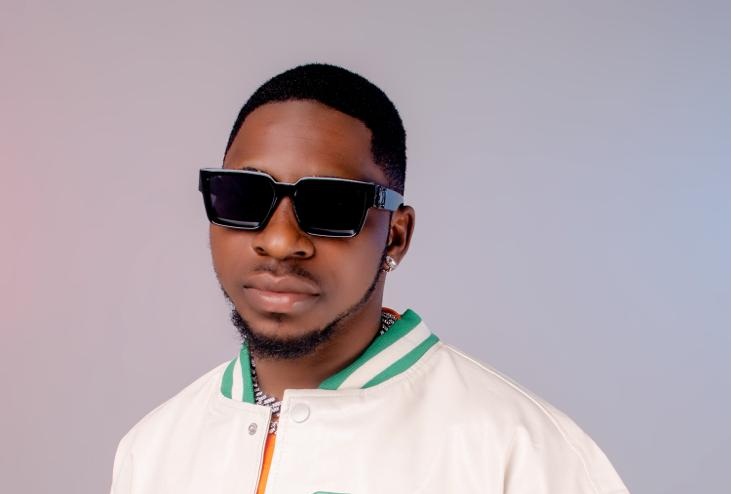 Sughnen Publisher Donald professionally known as Malex Betaboi is an independent artiste from Gboko local government area of Benue state. He was born in Aliade which happens to be his maternal home. Sughnen was good at artistic representations like drawing and Dancing but was seriously opposed by his mum. As a kid, his mother saw focusing on drawing to be a waste and wanted him to consider focusing on studies and worshiping God than anything else. Sughnen never stopped instead he sneaked to draw and dance for friends and class teachers though was caught sometimes and beaten. Sadly, he lost his mom and Dad at age 7 – 8 . Malex Betaboi started becoming popular and noticed in Aliade after the release of his mixtape album titled going higher in 2015. Everyone was surprised because they least expected anything making music from him as his family was a strong dedicated Jehovah’s Witness. Sughnen Publisher Donald then became known to the people as Malex which means Malleable (/ˈmalɪəb} adjective (of a metal or other material) able to be hammered or pressed into shape without breaking or cracking) and Betaboi meaning wandedoo A Tiv cherishing word for a loving kid which he used to be called by his mum.

Malex hosted small shows for himself and got crowded with praises back to back from his supporters. He later left Aliade to otukpo to chase his dreams properly and avoid family opposition, he was an excellent motorcycle mechanic and was a relentless hustler. After a year in Otukpo, he moved to Abuja Nigeria in 2016 where he did all sort of minor jobs to push his music career. Jobs like security with king guards limited and he later relocated to Lagos in 2018 where he is currently based. Malex Betaboi has released powerful songs even with big superstars like
Magnito
Rapizo
Mark Owi
And many others.

Malex Betaboi has released songs like Take you featuring Rapizo, Park well ft Magnito, Far Away, I No Normal (Inn), Worry and so many others.
Malex Betaboi who is a Benue born hardworking and talented star was also on Slikish home coming concert as a guests artistes along side with Rapizo.

He has performed on stages in Benue and outside other states in Nigeria too
Malex Betaboi was captured on billboard in Lagos promoting one of his hit songs Inn (I no normal).
You need somebody is another masterpiece sound he recently dropped. 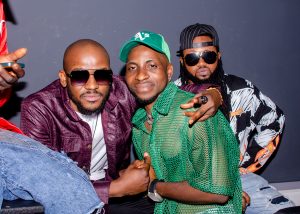 In October 2022, Malex Betaboi sold out his first show “state Tour” in Lagos which got many celebrities performing alongside him like Joel Amadi and more.

Malex Beta boi has so many videos to his credit. Check them below.