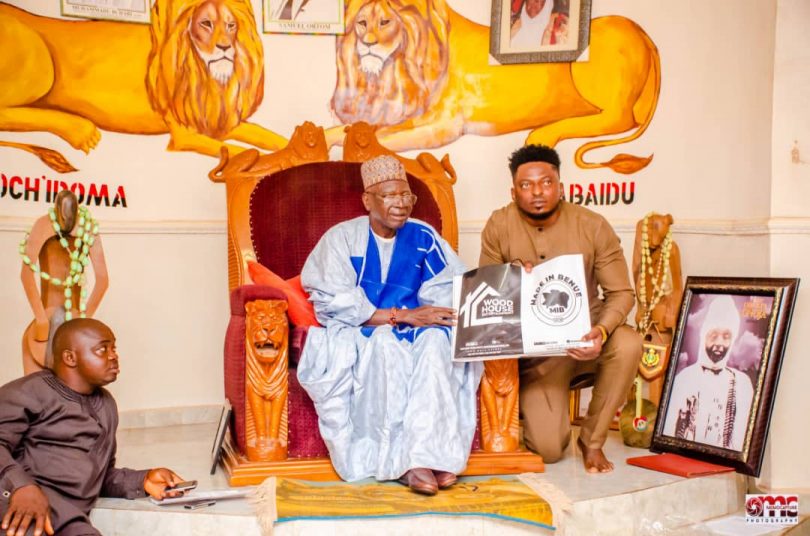 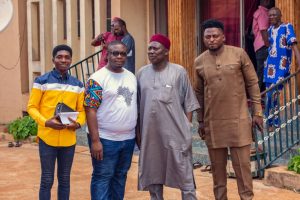 OD Woods and the Team were first warmly received in Oturkpo by Hon. George Ali, Executive Chairman of Oturkpo Local
Government area who led them to the Palace of His Royal Majesty where they were well received and ushered into the Ochi Idoma’s presence. 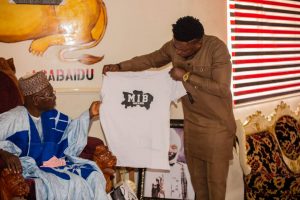 In his presentation, OD Woods highlighted the MIB Brand, its Vision and Mission as well as its workings to spotlight Benue, project the positives and showcase
Talents and Achievers of Benue extraction to His Royal Majesty in the presence of Dignitaries like Hon. Ken Achabo, Special
Adviser to the Governor on Local Government and Chieftancy Affairs and Hon. George Ali.
Hon. Achabo was at the Palace to intimate the Ochi Idoma of Governor Ortom’s Administration’s workings to renovate the Palace.
His Royal Majesty gave his Fatherly blessings to MIB/Woodhouse
Entertainment, OD Woods and the Team. He also talked to them on the importance of initiatives like the MIB that help promote oneness and unity among the Benue youth. The Ochi Idoma pledged his support and continued blessings as long as the goals and vision of the Brand remain focused on promoting a unified Benue.
It was a Successful visit to the traditional seat of power in Idoma land and Mr Ikon expressed joy to have been received with his Team and thanked His Royal Majesty for his words of wisdom, prayers and encouragement to keep the MIB Brand moving.

Check out more photos from the visit below: 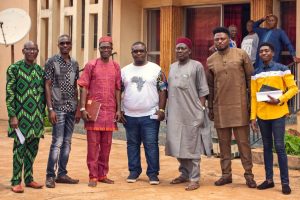 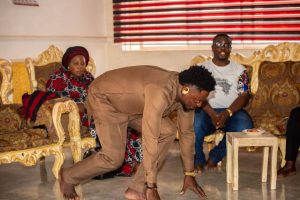 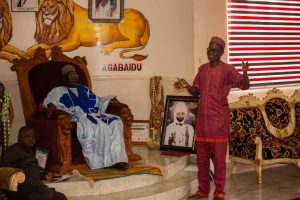 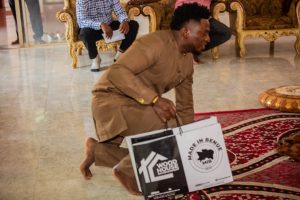 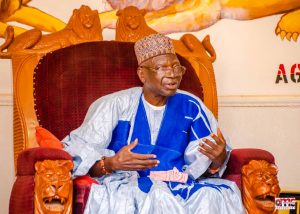 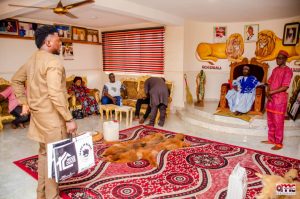 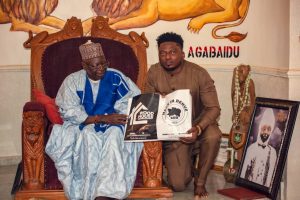 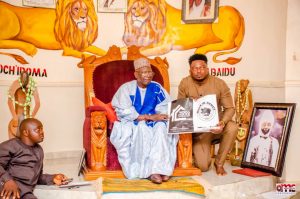 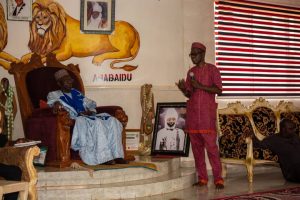 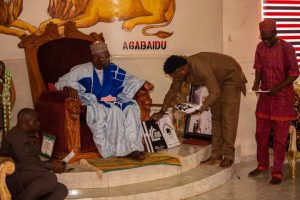 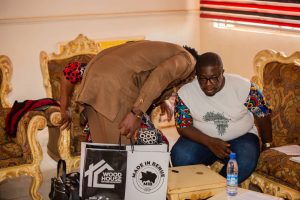 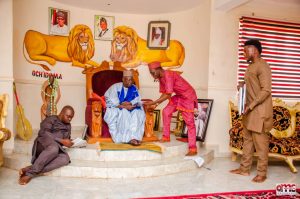 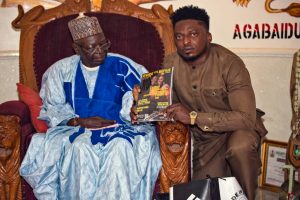 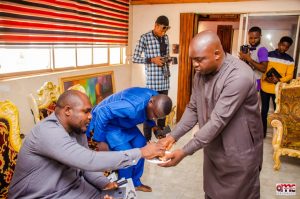 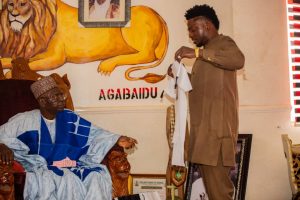 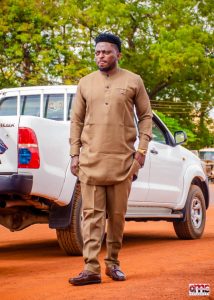