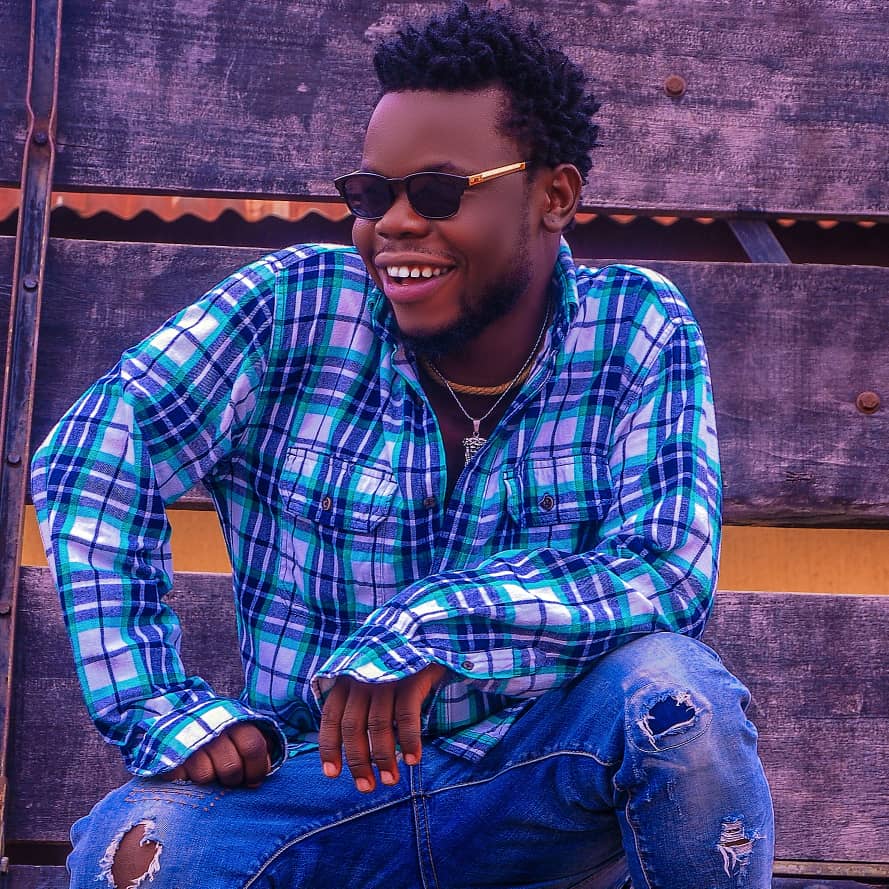 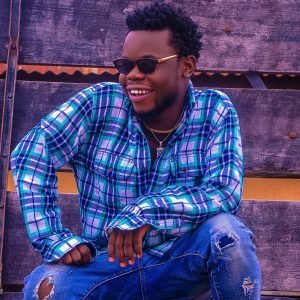 Asongu Oryiman Alfred popularly known as LSP is a Nigerian Reggae Dancehall artist which hails from Tarka local government area of Benue state. The Rastaman is based in Gboko, Benue state precisely.

His early life was fun because his parents had to provide everything. He got into school at an early age.

He started music at a tender age in primary school. He was inspired by listening to songs of 2pac, Bob Marley and other legends. He started releasing songs officially in 2015. His first released single was Dooshima.

Coming up as a young music artist he was influenced by many Reggae energetic artists. The likes of Popcaan, Kramium and Patoranking.