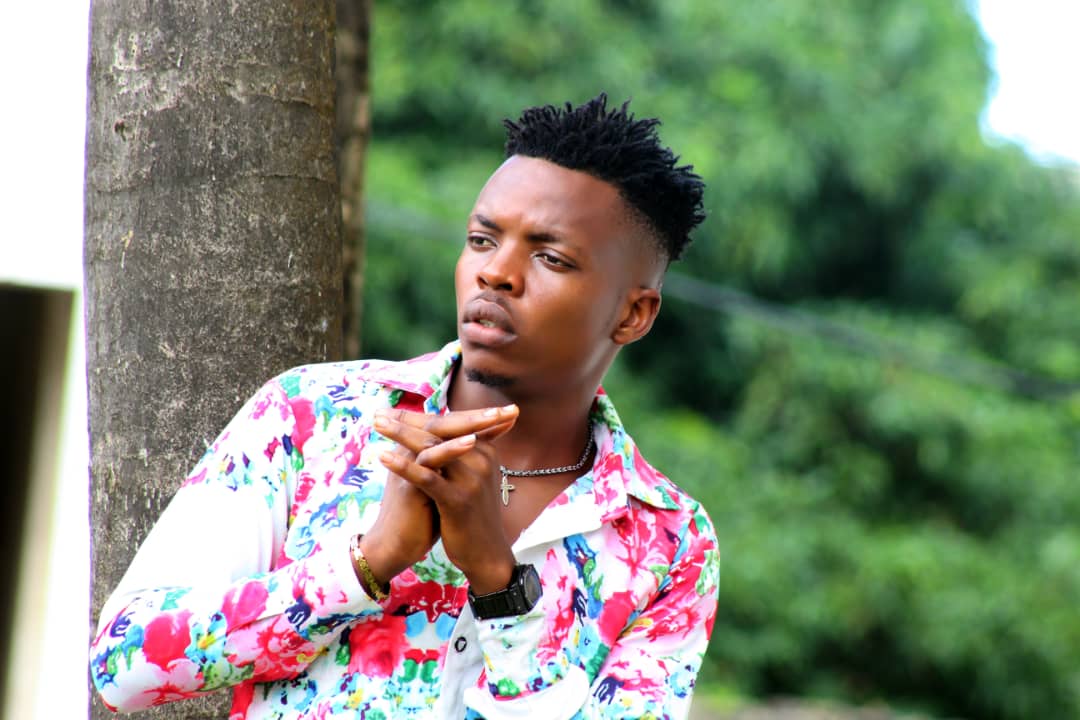 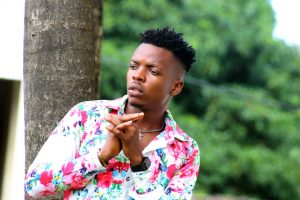 Leonard Nomshan who goes by the stage name Leo Bright, is a Nigerian singer, rapper, and song writer.

He is also an executive chef, who hails from Benue State. Leonard was born in Makurdi, the capital city of Benue state in the late 90s. He currently resides in Lagos, Nigeria, where he has lived for the past 8 years.

The crooner of the song Aisha, is the last of five siblings and he has two older brothers and two older sisters likewise. 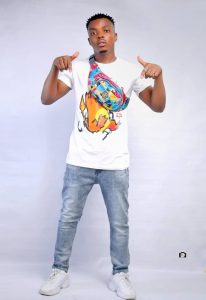 Leo Bright, who is a fan and lover of any good music, took up music seriously in 2015.

He released his first song titled Aisha in 2020, and it was produced by One Mind.

As a follow up to the single Aisha, Leo Bright also released two hot singles in 2020, Bad Girl which was produced by Phantom Ghost Pro, and the highly anticipated single, Just Love which is also his last single of the year, 2020.