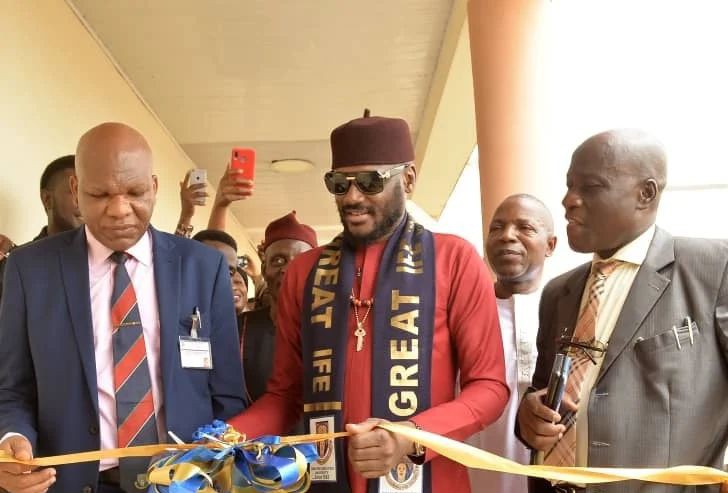 2baba with real name Innocent Ujah Idibia is a very talented Nigerian singer, song writer, entrepreneur, philanthropist, humanitarian and activist. He is one of the people who worked so hard to sell out Nigerian music worldwide. In July 2014, he changed his name from 2face Idibia to 2baba. He has released countless hit songs like African Queen, Love is a crime, implication, Oya come make we go, Officially blind, Holy Holy, Only Me, Opo ft Wizkid and so many more too numerous to mention. 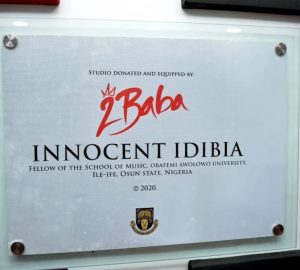 Super star Singer Innocent Idibia otherwise known as 2baba commissioned a music studio for the Music Department of the Obafemi Awolowo University, Ile-Ife. He announced that Benue state university is the next to receive a music studio. The ultra modern recording studio was well received by the university’s board and students who happily sang their school anthem with him. 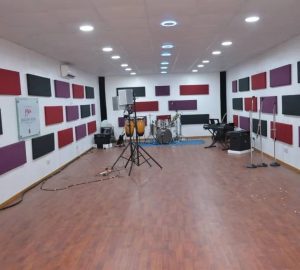 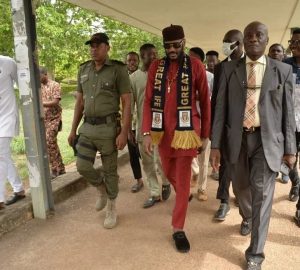 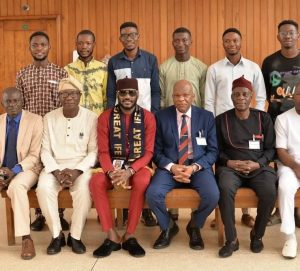 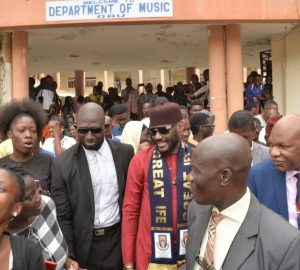 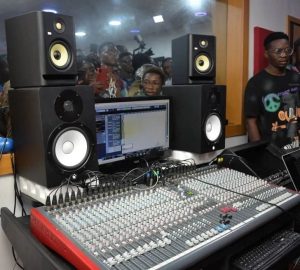 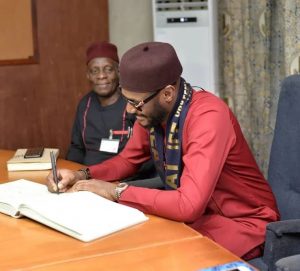