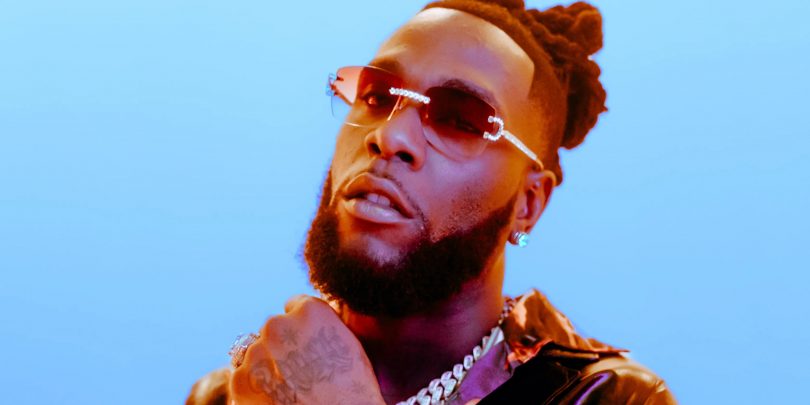 A fact remains that several people, especially entertainers are today ‘GOATED’ by their respective fans but knowing who the real ‘GOATs’ (Greatest Of All Time) are is one thing we’re very much concerned about as ‘Last Last’ by Burna Boy surpasses 100 Million Views On YouTube

Iconic Afrobeats Star and Spaceship Records Boss, Burna Boy has crossed yet another milestone in his musical career as the music video for his hit single “Last Last” amasses huge numbers on the video-sharing platform, YouTube.

History never stops and records never cease to be broken even as Burna Boy, one of Nigeria’s greatest contemporary singer, songwriter and performer makes another headline.

Damini Ebunoluwa Ogulu, known professionally as Burna Boy, is a Nigerian singer, songwriter and record producer. He rose to stardom in 2012 after releasing “Like to Party”, the lead single from his debut studio album, L.I.F.E.

Do You Remember When ‘Last Last’ By Burna Boy Was Released? (A quick reminder).

On Friday, 13th May, 2022, the singer released a single titled ‘Last Last’ off his recent ‘Love Damini’ studio album.

Concurrently, upon the release of his hit single which debuted on the number one spot on Apple Music Nigeria while competing strongly with Davido’s ‘Stand Strong’, the singer dropped a music video to the admiration of his fans.

Five months later, the self – directed official music video for lead single is being celebrated as it amasses over 100 million views on YouTube.

This is not the first time Burna Boy is celebrating such feat as the singer had once become one of the very few African entertainers to amass 200 million YouTube views.

Amongst the few are Davido, Rema and Ckay with their various hit singles, “Fall,” “Calm Down” and “Love Nwantiti” respectively.

Burna Boy’s debut on the list was brought to live with the official music video for one of his hit singles released in 2018, ‘On The Low.’

This puts him a step ahead of his contemporaries and ofcourse, another reason to be undoubtedly ‘GOATED’ by his fans.

Can you do us a little favour? Who is/are the real ‘GOATs’? Your Faves? Let us know in the comments section.

Meanwhile, watch the Official Music Video for Last Last by Burna Boy below: