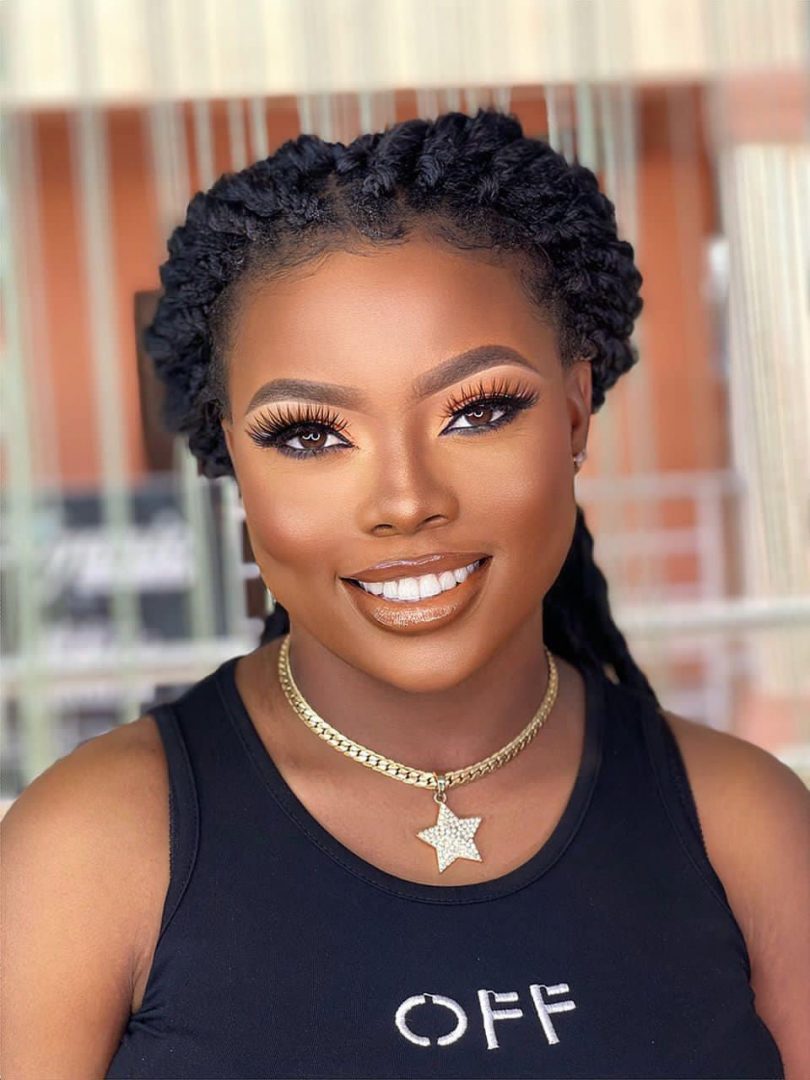 Oryina Patience professionally known as Lady Pesh is a very promising artist in the music industry. She has done her home work well and she deserves all the accolades she is getting. She is a talented singer, song writer and a performer born and brought up in Benue state. She began her music career in 2013 and in 2014 she was nominated for the best female rising artist of the year (2014). After winning and receiving the award as an artist, she was motivated to take her music career to the next level. She won “Artist of the year” at Choice awards(2021). 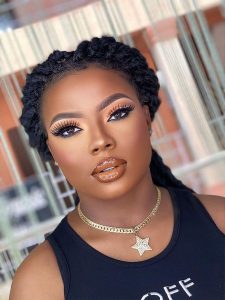 Lady Pesh released her song titled Dora in 2020 which became an instant hit. This song got her affiliated with top entertainers and it secured her performance slots at the most talked about Kidd Wayas home coming and Made in Benue all white party. Earlier this year, Lady Pesh released fresh which is a song in preparation of her forth coming Ep titled “Tension”. Tension is packed with so many hit songs.