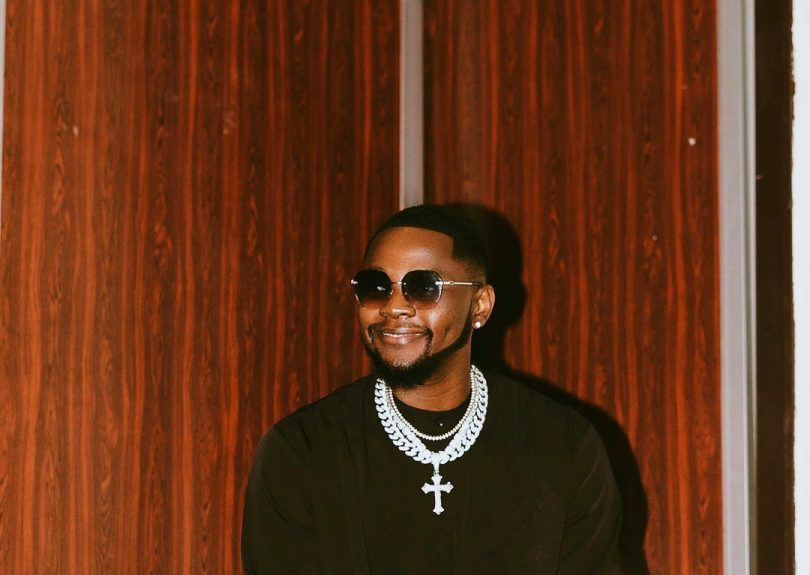 Top Nigerian singer Kizz Daniel with real name Oluwatobiloba Daniel Anidugbe is a very talented artist with so many hit songs to his credit. He became popular after the release of his first hit song titled Woju that became a classic hit. The song was Produced by his long time producer and friend, DJ Coublon. He went by the stage name Kiss Daniel after he was signed in 2013 prior to changing it in May 2018 after a dispute with his former label G Worldwide entertainment. Kizz Daniel is currently signed to Flyboy Inc which is his own music label. He has released countless hit songs like Woju, Laye, Woju remix featuring Davido and Tiwa Savage, Lie, Barnabas, Eh God, Pour Me Water, one ticket featuring Davido, madu, mama, yeba, pak n go, ello baby and so many more too numerous to mention. Kizz Daniel is widely known as one of the finest Nigerian artist with a very high taste for fashion. He sure knows how to dress and he is a man for the ladies.

Kizz Daniel recently performed at a full packed event hall where fans kept on shouting with excitement on top of their voices. They could not get enough of the star artist as he dropped the microphone after giving an energetic performance when leaving the stage.