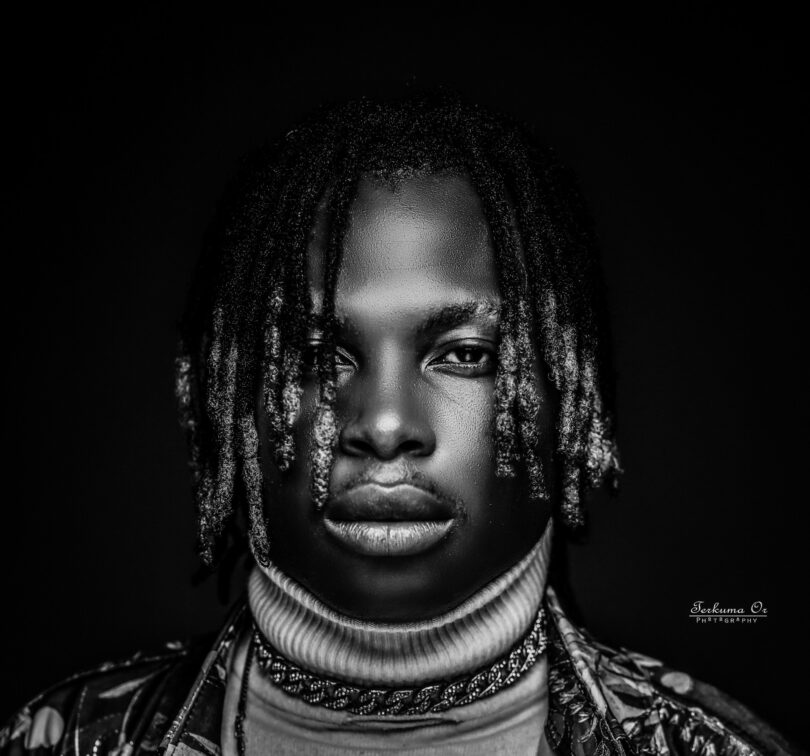 Kakwagh Moses Kenti (born 23rd June) better known as Kasey Deyoungpro is a Nigerian singer, songwriter and record producer from Benue State, Gwer-east local government. He started his music career as a producer in 2016, and he is renowned for singing in English language. His first studio album “Love Inspiration” was released in 2021. With hit song’s such as “Lord help me”, “Oxygen”, “Number 6ix” and “Tenger”. Kasey Deyoungpro has worked with artists such as Rapizo, Bravo D, Egyptian, Lady Pesh, Jt Warrior, Aj Natives, Crush, and Maphix.

Kasey Deyoungpro is currently working on a single titled “Vibe”.