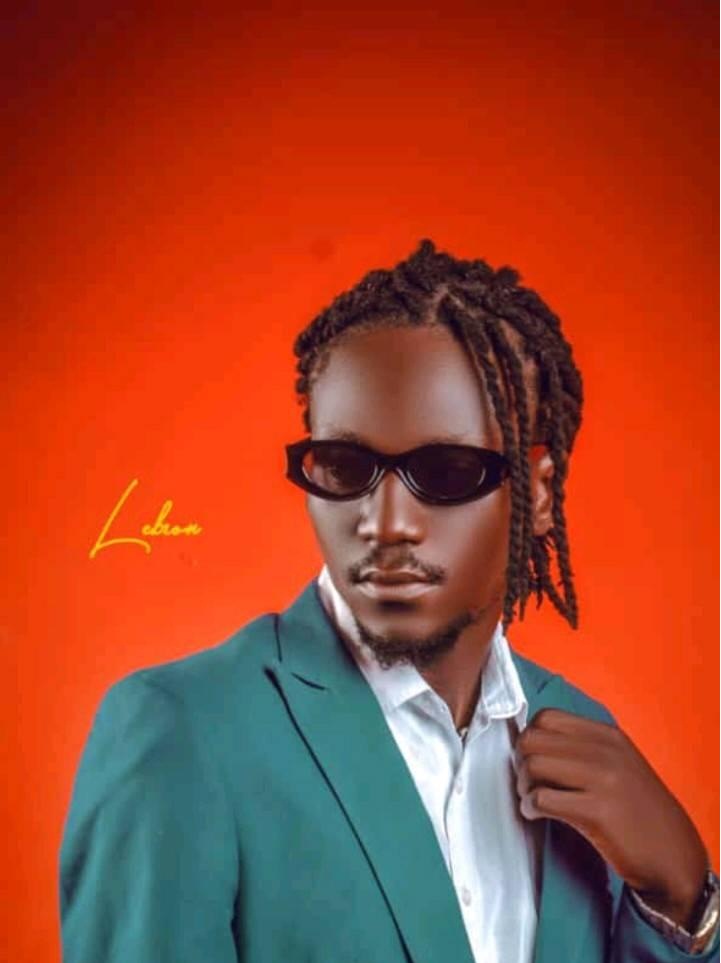 BoiBusta with real name Joseph Mlahaga is a multiple, very talented, versatile singer, songwriter and music producer from Benue state. He has set a standard for the upcoming artist from middle belt that hard work pays in the entertainment industry.

Over the years, BoiBusta has remained one of the top artists from middle belt releasing hit songs upon hit songs. He is loved and supported by so many people. BoiBusta has released hit songs like: Govanor, SS3, Gboko, Gboko remix ft Eddy Montana, Grace, God Dey, Ayam Capable featuring Lady Pesh, Bills, Kuda Girls, Party Ova, Jejely, Buga and so many more too numerous to mention.  He has good Eps to his credit. He recently featured Od Woods on his song titled”Smile“. BoiBusta and Noobvee also collaborated on a song tagged “crazy Football”.

BoiBusta recently signed a deal with Wood House entertainment and he also changed his stage name. The official change of name came as a shock to his fans and supporters, but they had to congratulate him after he explained the reasons, for the change of name, as JJDebusta was successful at the state level but with BoiBusta, the brand will be more successful on the international scene with the record label backing and God. 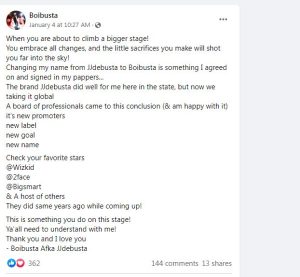