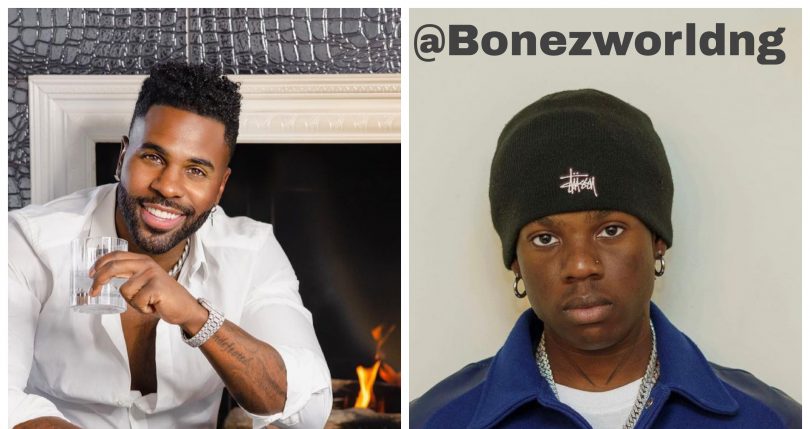 Rema with real name Divine Ikubor is a top Nigerian artist promoting Afrobeats globally. He was born and brought up in Edo state. He grew up singing and rapping while he was in secondary school. In 2018, Rema posted a viral freestyle on Instagram to D’Prince’s track “Gucci Gang”. The post caught the attention of D’Prince who flew him to Lagos to offer him a record deal. Rema signed a record deal with D’Prince Jonzing World, a subsidiary of Mavin Records, in 2019. He released his self-titled debut EP Rema in 2019, which peaked at number 1 on Apple Music Nigeria. On 21st of May 2019, Jonzing World and Marvin’s released the music video of “Dumebi”, a major breakout song from his self-titled EP, featuring a cameo appearance from Diana Eneje. The video was directed by Ademola Falomo. In May 2021, Rema announced he will be calling his sound “Afrorave”, a subgenre of Afrobeats with influences of Arabian and Indian music. Rema recently released “Calm down” accompanied with a very classic video. The song and video are currently doing well on different music platforms worldwide. Rema and Jason Derulo were spotted dancing to the hit song. Jason Derulo is another talented international artist with millions of followers on his social media handles. He became famous with the release of his hit songs Ridin Solo, Whatcha Say and so many more.