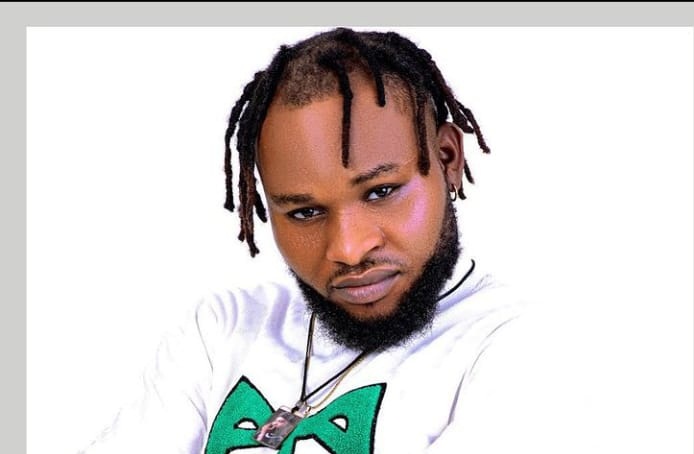 Asange Aondona Victor popularly known as International Hypeman Kekes is a renowned hypeman from Gwer east local government area, particularly from Mbabur council ward of Benue state, Nigeria. He was born on the 15th of May into a humble family. He graduated from primary school in the year 2008 at L.K Anja memorial nursery and primary school, Aliade. He attended his secondary school education at St Peters Anglican secondary school Aliade, where he graduated in 2014. 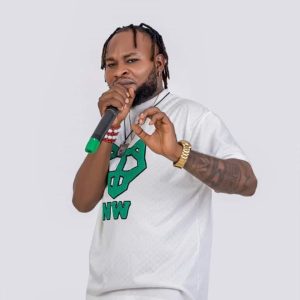 International Hypeman Kekes started his career right from primary school where he became popular among his classmates. His love for entertainment started right from childhood and he has not relented ever since he started entertaining people. He started his carrier right from primary school where he used to act drama mostly playing a role of a comedian even in secondary school. After graduating from Secondary school in 2014, he participated in a talent hunt show organized by Zulezoo and after performing there, he won the best Comedian. From there, he picked up courage and he went into the industry but he was more of an MC then. 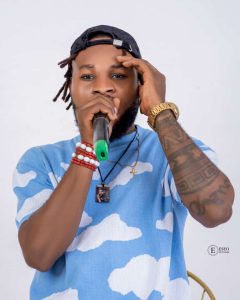 He currently resides in Edo state, Benin city where finally switched to a club hype man. International Hypeman Kekes as a club hype man has traveled far and wide. His journey throughout the country has introduced him to so many super stars in the industry and he has proven times without number that he is here to stay. He is humble, unique and ready to stamp his name in the sands of time with his talent. 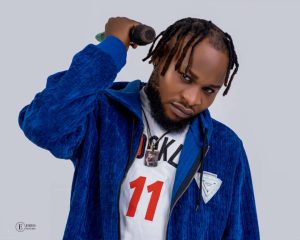