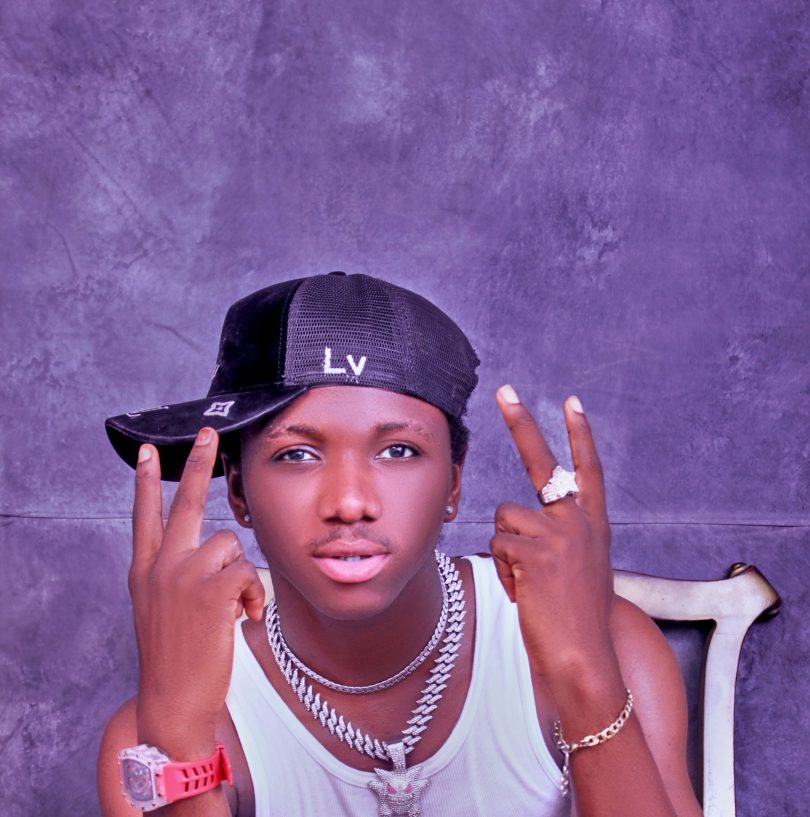 Icezbrown Ali is currently going viral and a lot of people love his songs.

Ali Isaiah, popularly known by his stage name IcezBrown Ali, from Omala local government area of Kogi state was born and brought up in Makurdi the Benue state capital. He attended his nursery and primary school in Makurdi. He graduated from st’ Catherine nursery and primary school. After graduation he moved to Nassarawa state, where he attained his senior secondary school certificate at Nogoa secondary school but he could not further on to a higher institution because of financial setbacks. 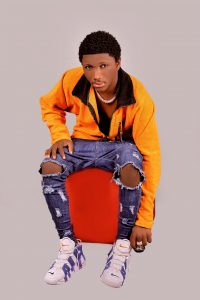 He was born into a polygamous family, with his mum Mrs Rebecca Ali, becoming the second wife to Mr. Francis Ali. According to the singer and song writer, growing up was not so fun to him, so he grew up listening to music, he gained interest and passion for music. He was inspired by the late iconic Michael Jackson. 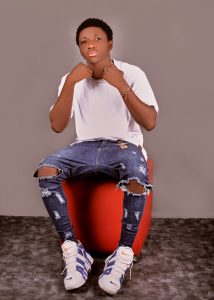 IcezBrown Ali is the second child from a family of six, with three boys and three girls. At first nobody seemed to believe in his music career dreams, though he was in the choir class in his secondary school days where he kept pushing and believing in the light at the end of the tunnel. He officially dropped his first single in 2014, titled sorrow, which he shared between closed friends and family to enjoy his God given talent. In 2017, he still went on to release his second single titled, for you” which he sang for his girlfriend at the time and in 2020 he released his third single tilted Faji, which gained recognition and acceptance within his community. The song was loved all over the city, which was aired on radio stations around Makurdi and here again on the 1st of July 2022, he released this smash hit titled Hide & Seek with very catchy lyrics. It is a cool song with good production, talking about the kind of love where there is cheating and heartbreaks everywhere, so many people are not willing to show their partners outside and they will be playing Hide & Seek games. The song is out on all platforms with a search away, according to the handsome looking Afro pop singer, the next king of pop music. He is working tirelessly to keep bringing new and quality sounds for his fans around the world and he is advising everyone to always engage with his content’s on his social media. You can follow him on all social media platforms.