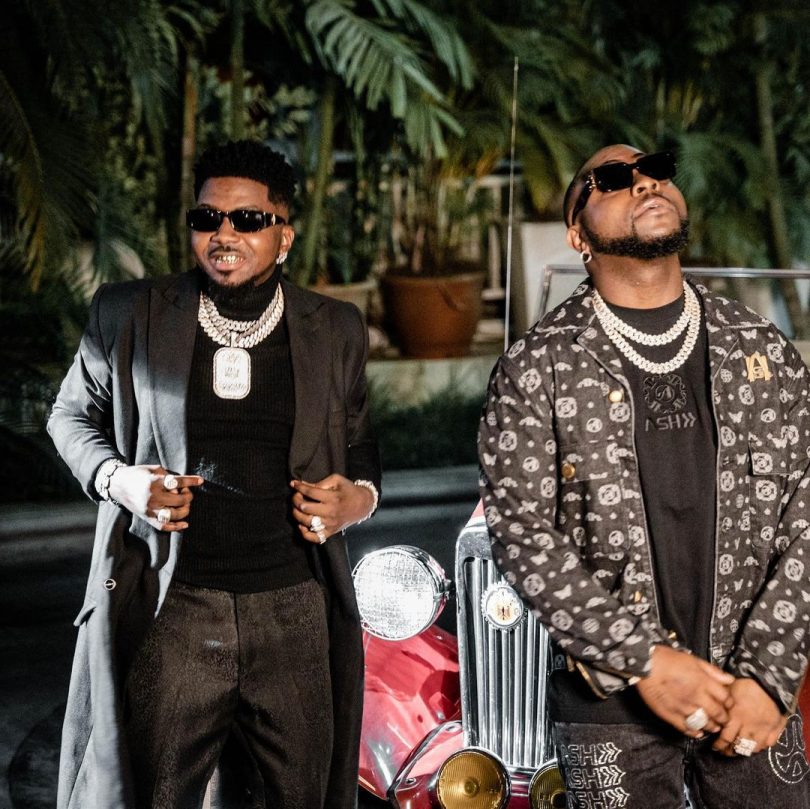 Skiibii is now trending on different platforms with the remix of his smash hit song titled Baddest Boy featuring Davido.

Skiibii with real name Abbey Elias is indeed a force to reckon with having left Five Star Music label to start his own record label, More Grace Music in 2014. He shocked the entertainment industry with his song Baddest Boy. The remix was produced by Runcheck. Skiibii teamed up with Davido to serenade fans with this hit song song. Shortly after the release, the remix debuted at the number one position on Apple Music Nigeria and interestingly, the original version also climbed up to the number two position, making him the number one and number two artist in Nigeria using the Apple music chart yard.

Skiibii was spotted in a video thanking Davido for uplifting Baddest boy remix and turning it into a monster hit.