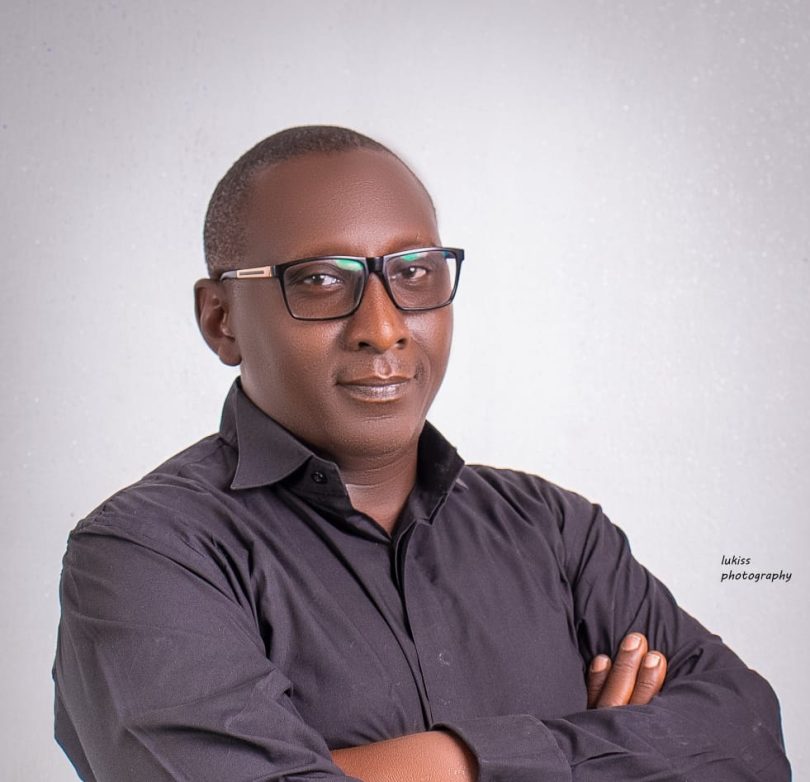 Paul Jauro Gadzama, professionally known as PJ Gadzama is a multi-talented gospel singer and songwriter, who is spreading the message of Christ around the world with his powerful music.

PJ Gadzama grew up in Lagos state of Nigeria where he lived for over 30 years. He is the fourth child out of seven children from Mr. and Mrs. A.K. Gadzama. His love for music started from childhood. He grew up listening to RnB, pop, reggae, jazz and gospel music.
PJ Gadzama has written over ninety songs and worked closely behind the scenes with several local artists. PJ made the switch from circular to gospel music following a season of spiritual revival where he was convinced that the Lord has destined him to sing songs of praise for the edification of the body of Christ. This conviction has led to the birth of the album “Thank you Lord“. 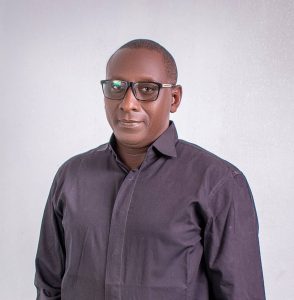 The album contains 6 songs that will definitely blow your mind away and bring you closer to Christ. Every song on the album was specially selected by the best hands in the industry. The album was produced by Brytex.