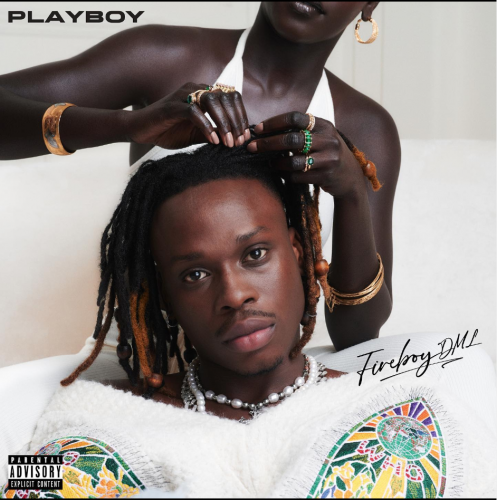 As far as the Nigerian music industry is concerned, Fireboy DML is a star taking Afrobeats world wide.

Fireboy DML the Ybnl signed artist with real name Adedamola Adefolahan is a very talented Nigerian singer discovered by Olamide. Fireboy DML was brought up in Abeokuta, Ogun state and he was a member of his church choir.

His breakthrough single “Jealous” first appeared on YBNL Nation’s collaborative album YBNL Mafia Family(2018), before being re-released on 25th of March 2019. Fireboy DML is a treasure to Africans. 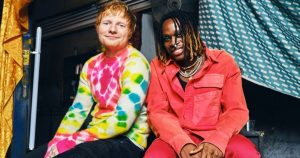 Fireboy DML has also set a new milestone on the Billboard charts with his hit song “Peru” which features Ed Sheeran. Aside from breaking and setting the records on the UK Charts Fireboy DML has joined the elite of Nigerian musicians to debut on the hot 100 charts with his chart topping record “Peru” which features the grammy award winner, Ed Sheeran. Fireboy DML has gone to become a global star with his numerous hit songs. He is the first Afrobeats artist to perform at the BET Awards. This has gone to show that Afrobeats is here to stay.

On the 5th of August 2022, Fireboy DML released his third Studio album titled “Playboy“. The album contains 14 songs and it features Euro, Ed Sheeran, Chris Brown, Shenseea, Asake & Rema. This album goes along to solidify what Fireboy DML has been building over the years. He is definitely not here to play.