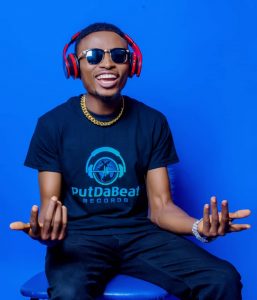 Lloyd 7 who is a fast rising artist that recently passed out of his N.Y.S.C program just landed himself an International deal to PutDaBeat Records which is based in Richmond , Virginia. U. S. A.

This is no surprise as he has been affiliated with Richmond rapper ‘Norcotic’. They collaborated together on a song titled ‘Believe in u’.

Ever since then, Lloyd 7 whose real name is Attah Gabriel Onoja has been pushing. This got the attention of Mr. Oludare Ogunde a Nigerian philanthropist and Co- founder of project give back to the community based in same Richmond , Virginia . U.S.A. 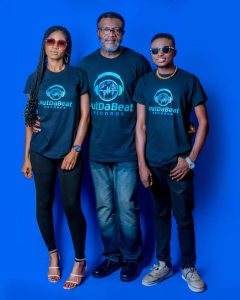 News reaching Bonezworld is that Lloyd 7 just got signed to the label along side Blessnjol. They both collaborated on a song titled ‘Celebrate‘ which was premiered on Bonezworld late last year. Lloyd 7 urges fans, family and well wishers to pray and support him as they have been doing over the years as he takes this bold step in his career. More songs are coming your way from this young lad. Greatness is all I see!