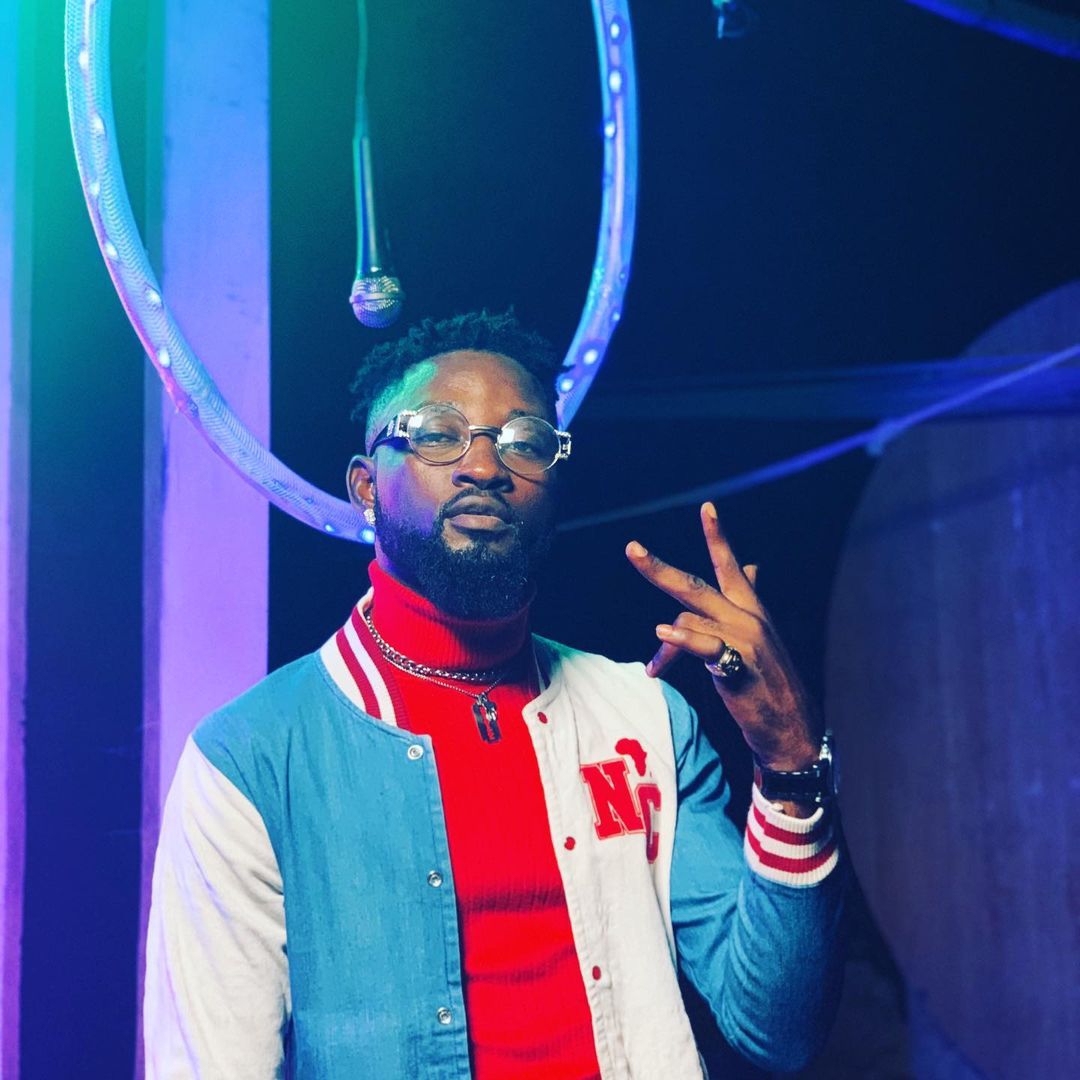 Eddy Montana is a name to reckon with when it comes to the entertainment industry in Nigeria. He has worked with the likes of Akon, Beyonce, 2baba, Wizkid, Davido, Falz, Naira Marley, Zlatan, Tekno, Tiwa Savage and so many more too numerous to mention. His real name is Adingi Edward Terzungwe from Benue state. After releasing a couple of songs throughout his career, he became popular after featuring in top artist videos as a Vixen. The cool calm guy with prospects who grew up in Gboko, Benue state, ran away from his home without seeking for his parents consent to Lagos, to pursue his music career. He later became famous as a video vixen and he now resides in America.

Eddy Montana recently signed a deal with Supa lit entertainment. It is a Californian based music recording company owned by Travill bandz. He is currently working on his first studio EP titled “Hear Me Out” coupled with a lot of hit songs.

This video of him looking all smiles after receiving an order of the famous food called garri he made on Amazon is currently going viral on different social media platforms.