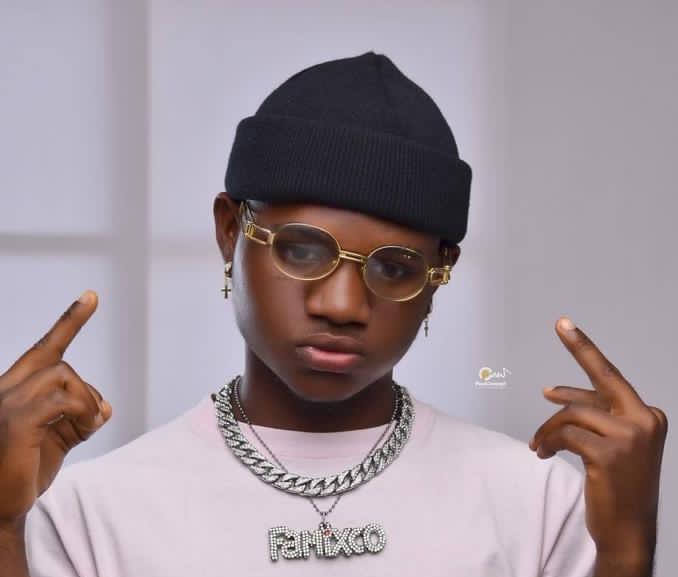 When upcoming artist who have put in so much work to take their careers to the next level are called, Famixco will definitely be mentioned.

Apenda Isaiah Terkuma Professionally known as Famixco is an artist to watch out for in the ever competitive music industry. He is a shooting star that will definitely shine for a very very long time. He is From Aliade (Gwer east LGA), Benue state of Nigeria and a graduate from federal university of Agriculture, Makurdi. He studied crop and environmental protection. He is good looking and he knows how to dress well. You can never catch Him Unfresh and that is a fact about the young act. He has released songs like: Eledumare ft Joe Waxy, Level up ft Malex Betaboi, Fire Vibez, Gbes ft Lady Pesh and so many more hit songs are coming. 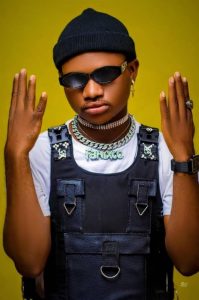 The fast rising star over the years have remained one of the most consistent upcoming artist. He is talented and he knows how to use his talent to grow his fan base. The Benue upcoming star has done his home work well and he will deliver any day and time he is called upon. From his lyrics to how he switches a dull crowd to a lively one, Famixco have mastered his craft and he will take the world by storm.