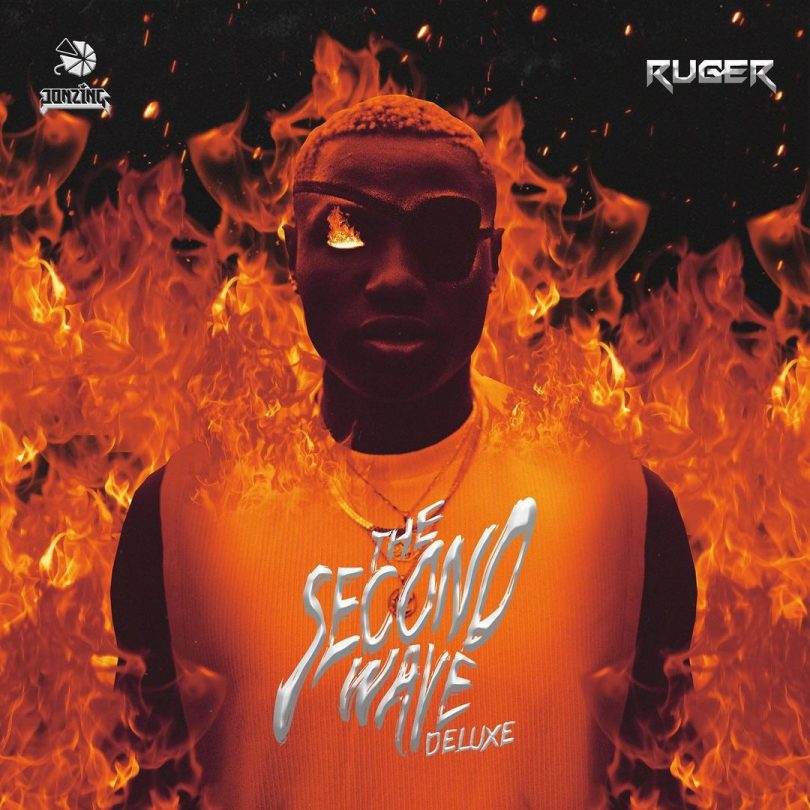 Rave singer Ruger who has been an astonishing artist since he broke into the Nigerian music industry is back yet again with a brand new body of work titled “The Second Wave Deluxe“.

Ruger with real name Michael Adebayo Olayinka is a Nigerian Afrobeat singer and songwriter. Ruger came into lime-light in 2021 after he signed a record deal with D’Prince “Jonzing world record” with a publishing and distribution deal with Columbia Records, and Sony Music Entertainment, U.K division. Michael started music at a very tender age and was a member of his school music band as a teenager and also a member of his church choir. He began composing songs and performed at events and school functions. After he was discovered by D’Prince, he was named “Ruger” by D’Prince himself. In January 2021, D’Prince announced the signing of Ruger to Jonzing World and Sony Music Entertainment UK, in a joint venture with Columbia Records.

Ruger has kept a very high standard in his music. From writing lyrics, personal branding to production and videos. He sure knows how to get his listeners glued to his vibes whenever it plays and replays. The Second Wave Deluxe” contain 7 hit songs for your listening. 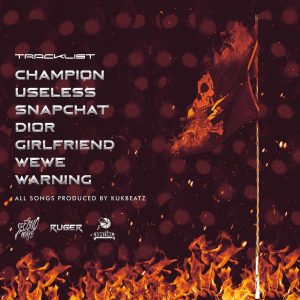