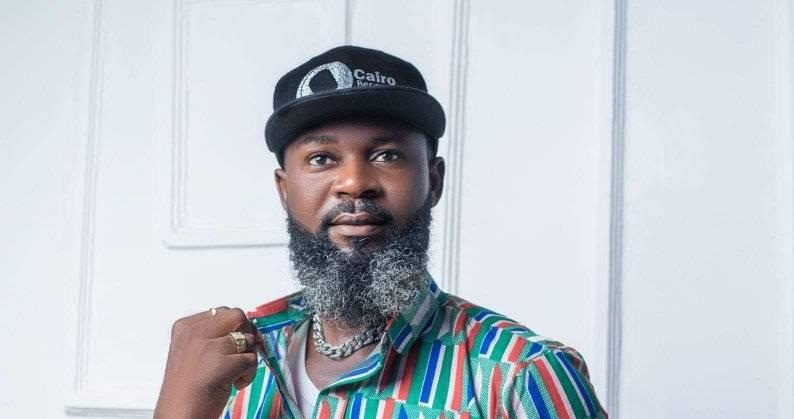 Hunde Ngutor Egypt professionally known as “Egyptian Cairo” is a very talented versatile Nigerian Rapper, Songwriter, singer and a record producer. He is known for always releasing trending songs in Benue state and Nigeria at large.

Egyptian Cairo aka Bet9ja Ambassador is one artist that keeps popping up on our search records. He has a fan base scattered in different parts of the country. He has released songs like Junior, Bet9ja, Corona Virus, Shawa Cap and so many more too numerous to mention. Egyptian Cairo is one artist that is loved by the old and the young. His songs carry a powerful message, that touches the listener. He recently released his album and so many top Benue Entertainers and fans were in attendance. He has a large fan base that supports his kind of music. His fan base is scattered around the country and they are always promoting their music icon. This is one thing very few artist like Egyptian Cairo enjoys effortlessly in middle belt, Nigeria. 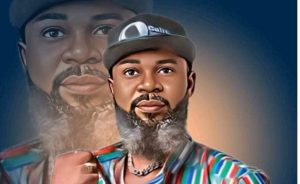 He was recently poisoned and stabbed which he recovered from after treatment. This happened to him in his dream which affected him physically but he has recovered from the attack and he is back to the music business, like he never left.

Egyptian Cairo is currently trending with his hit song tagged “Uzagir”. He has 20 thousand downloads and the numbers are still counting as the song continues to spread like wildfire.