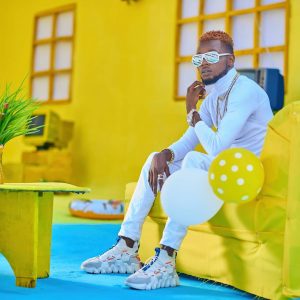 Clinton Chinedu lucky also known as Don Classic SBP Aka Omeleme was born on April 16th. He was born into a family of 5 Boys and a girl which he happens to be second to the last child. He hails from Abia state, Isiala Ngwa North LGA. 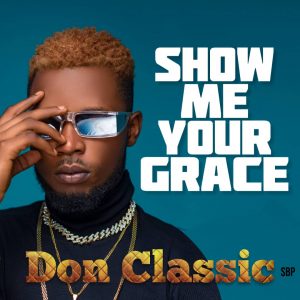 He grew up in his village Isiala Ngwa North in his maternal home and he attended college at Rich model group of school. He is very good at drawing among others which led him to study architecture. 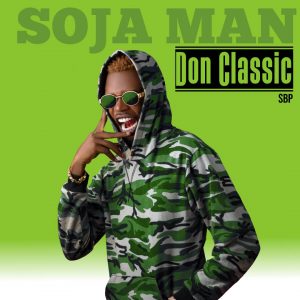 He started music after he had an accident with a soldier and he was shot. After that incident, his love for music grew stronger having stories to talk about in his songs. His first song was ‘sojaman’ regarding the incident and the second ‘When I go blow‘.
He started music at the age of 16 and he was greatly influenced by Timaya, 2 Baba and Phyno. 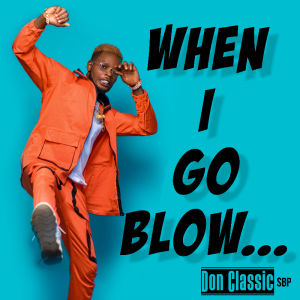 He has a degree in architecture from the University Of Port Harcourt. He is a singer, song writer and a rapper. He has two albums so far. The first album titled ‘when I go blow ‘ and the second album titled ‘say baba’. 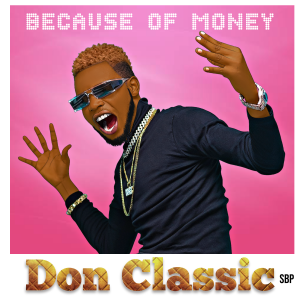 His repertoire includes songs like ‘When I go blow‘, ‘Pray for naija’, ‘Because of money‘, ‘One chance’, ‘This money’, ‘Sojaman’, ‘I see no disappointment’ , ‘Show me your grace’ , ‘Jehovah ‘ , baba o’ , ‘for love ‘,
‘Church agbasala’, ‘ Nyetu ndi obodo ‘.
He is a show killer and the best in live performance.
His hobbies includes reading and playing video games.
He currently resides in Lagos state.

Add up Don Classic on LinkedIn.