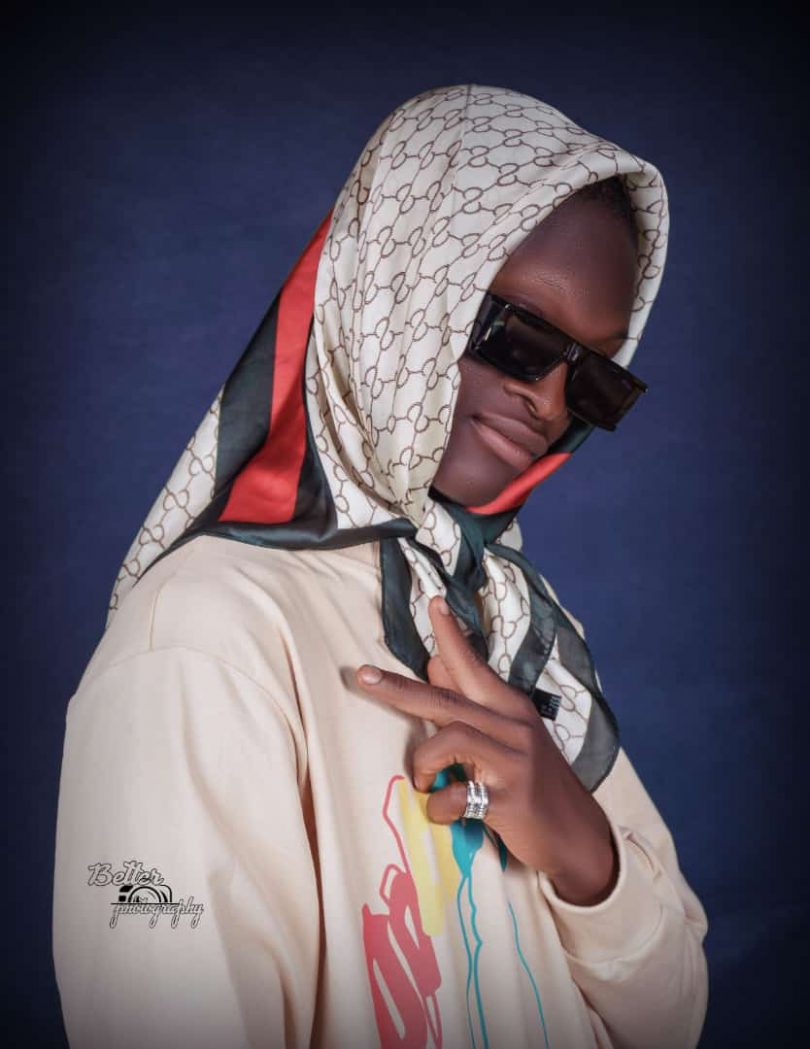 Terseer Osbert Aondonenge also known by his stage name as DJ Sagy B was born on the 7th of July from the family of four children. He is the first child out of the four children and the only son of his parents.
He hails from Mbaiwen Kwande local government area of Benue state, Nigeria. He attended his primary and secondary school in kwande LGA where he obtained his SSCE at Adikpo comprehensive college, Adikpo in the year 2014. He is currently a student of Benue State university, Makurdi where he is studying B.A Theatre Arts. 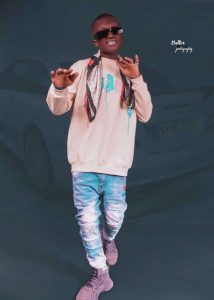 Dj Sagy B started his musical career as a singer and as a music producer with Mozanger who was his CEO at Beatkyla studios in Makurdi.
He was doing well to a level that he recorded four single tracks with a collaboration song he did with I.G Beats his studio colleague which they titled (Dekwaghla).
He met with Amasen Solomon (aka Dj Freshkid) of G12 Music who thought him a lot about (Disk Jockey DJ) .
As time went on and as a beginner, he started covering events within his locality. In the year 2017, Dj Sagy B traveled to Warri (Delta State) where he continued his DJ career, having passion in his profession as a Dj and as a dream chaser who wanted to be renowned and be known globally and even internationally and in the year 2018, Dj Sagy B returned to his state (Benue state). 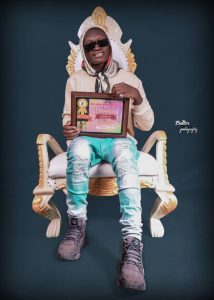 From shutting down shows (events) within the state capital (Makurdi) he became an influential DJ, got employed as a DJ working with different hotels and club houses also getting awards from different organizations, recently in 2021 he won DJ of the year.
The award was organized by Benu wood entertainment Benue state. Dj Sagy B is hardworking and as the rave of the moment with credits of his numerous mix tapes like Best of Od woods and friends mix, Best of slikish and friends mix, Benue music to the world mix and lots more on different websites.
Follow Dj Sagy B on Instagram as @deejay_sagy_b_ofbenue