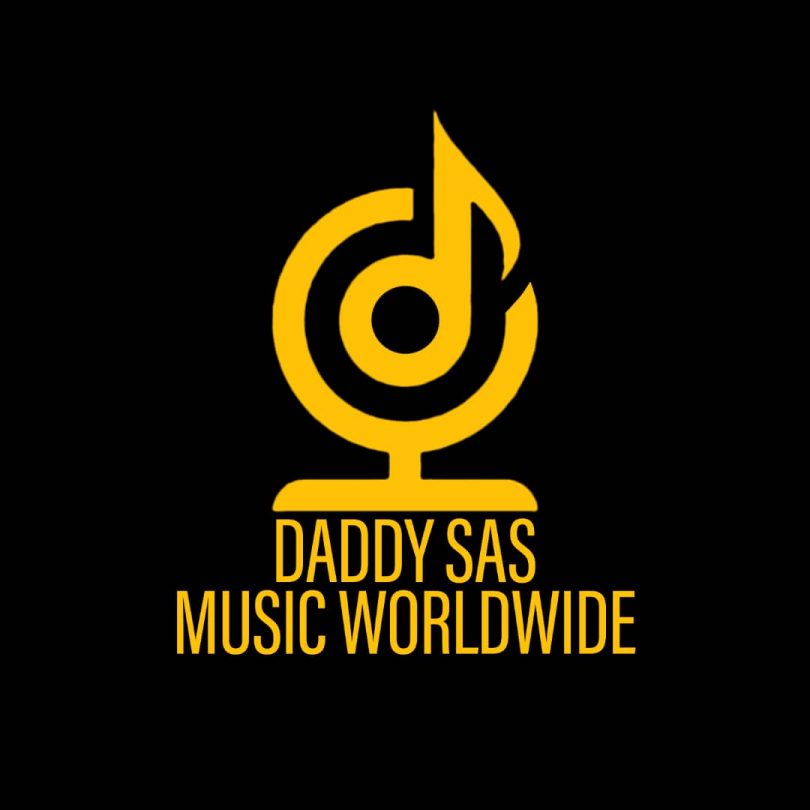 Daddy Sas Music Worldwide(DSMW) is a record label owned by Mr Igbakyaa Silas popularly known as Daddy Sas. The label was launched in 2021. The label’s core objective is to give talented artist a platform to show case their talents. 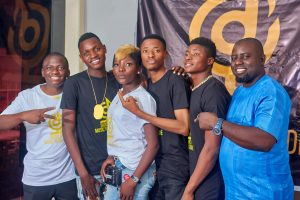 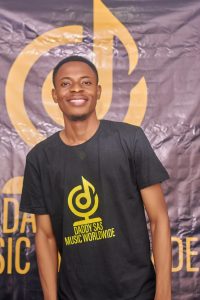 Terel
Kyeluwa Terungwa Emmanuel known professionally as Terel was born on the 26th of June. He hails from Gwer West Local government area Naka, Benue State of Nigeria.
He was Born and brought up in Makurdi-Benue State. He discovered his musical abilities and love for entertainment at a very tender age. He is a fast rising singer, songwriter and a performing artist with aiming goal of getting to the apex.
His interest for music started from childhood where he started singing at the children’s church choir. He loves entertainment in general but he was always shy to showcase his talent publicly.
He later built-up his confidence and started putting out his music from 2014 and he kept on the drive for his craft before he came into limelight.
He is a talented singer and songwriter whom have collaborated with several artists within the country.
Terel after releasing many songs caught the attention of the C. E. O of Daddy Sas Music Worldwide. His consistency and persistency led him to be signed to the well renowned record label. He signed a three(3) year record deal with “DADDY SAS MUSIC WORLDWIDE (DSMW)” on the 13th of February, 2021 which will expire in 2023. 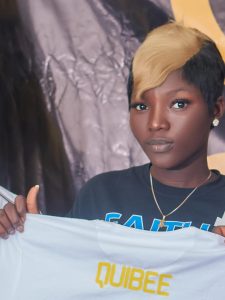 Quibee
Ali Paulina Enechojo popularly known by her stage name as Quibee is a singer, songwriter and performing artist. She is a Nigerian fast rising artist from Olamaboro Local Government area of Kogi state. Her interest for music started at the age of 12. Following this, she kept on developing her talent and pursing her music career before coming into limelight. She is a talented singer and song writer who has collaborated with several artists within the country. Quibee discovered her music talent at the age of 12. She started doing professional music in 2018 when she recorded her first single titled “happy birthday” and many more. After releasing several songs, her consistency and persistency led her to be signed by Daddy Sas Music Worldwide. The contract will last for three years ranging from 2021-2023. 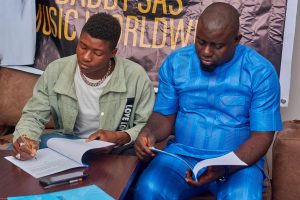 Lil Jax
His real name is Enger paul Tersoo but he is popularly known as Lil Jax. He was born on the 15th of December. He is from Guma local government area of Benue state. He started his music career in 2017 with a group called the D.town empire’s. The group recorded many songs and made two albums. In the year 2020 he was auditioned by Daddy Sas and in 2021 he was signed to Daddy sas music world wide(DSMW). The deal is a three year contract which will last till 2023. 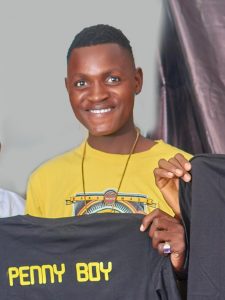 Penny Boy
Penny Boy with real name Iortyom Christian Angbiandoo(also known as Mr Lover boy) is a Nigerian singer, songwriter and performing artist. He is a Nigerian fast rising artist from Benue state, Guma Local Government Area.
His interest for music started at the age of 10. Following this, he kept on developing his talent and pursing his music career before coming into limelight.
He is a talented singer and song writer who has collaborated with several artists within the country.
Penny Boy is currently signed to Daddy Sas Music Worldwide. The deal is a three year contract. The deal starts from 2021 and ends in 2023.