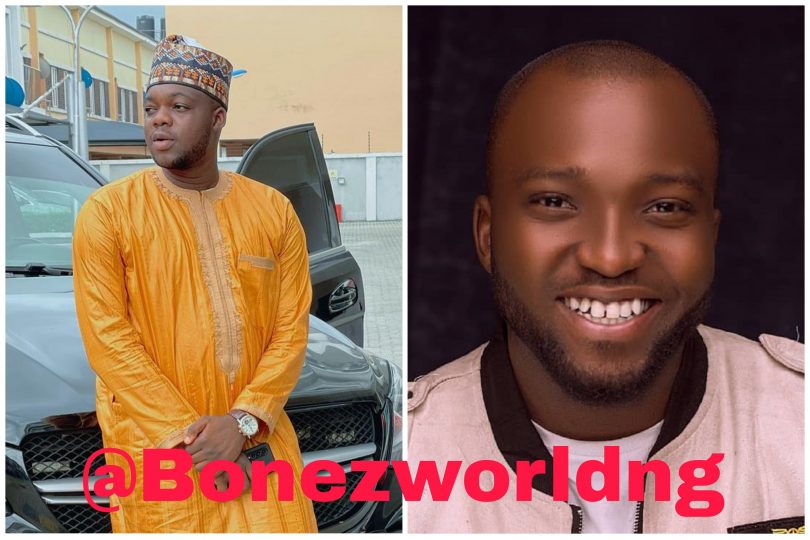 Cedrick Torkuma Iwer who is the pioneer of face of Benue Universities has been battling with jaw cancer(Osteosarcoma) for two years and he needs urgent medical attention.

He has undergone three surgeries, his whole jaw was removed from the last one.

He has also undergone Radio and chemotherapy but the tumor still came back in between his eyes and neck, he has been referred to India for a surgery to remove the remaining tumors and reconstruct his jaw. He needs 16million naira (3million rupees) to undergo the operation.

Cute Abiola who is a top Nigerian Comedian recently supported Cedrick with the sum of Five hundred thousand naira(500,000). Cedrick shared the good news on his Instagram handle.

Cedrick needs 16million naira (3million rupees). Please support him by sending money to the account number below. God bless you.

Who is Cute Abiola?

Although he is professionally known as Cute Abiola, his real name is Abdulgafar Ahmad Oluwatoyin. He is an online content creator and comic actor who was born on the 28th of April, 1996 in his hometown, Ilorin, Kwara State. Cute Abiola is also known as Lawyer Kunle.

In addition to his presence in the entertainment industry, Cute Abiola is also a Naval Officer.

The Navy personnel ventured into comedy when he was still in secondary school and he started by posting short comedy videos which resulted in the growth of his social media followers.