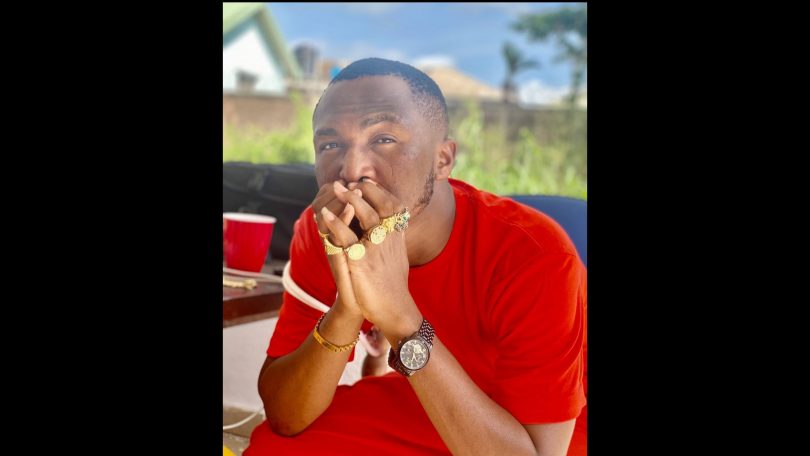 Congratulations to Mc Smart as he becomes the most emerging, resourceful and creative Mc of the year.

Mc Smart who has paid his dues in the Nigerian entertainment industry is steady reaping from the hard work he invested over the years. Twice as tall for Mc smart bags another achievement. The Benue born talented Mc with real name Oche Joseph, keeps making headlines for the right reasons. He started his career during his days as a student of Benue state University which was his starting point of rising to fame. After graduating from the University, He relocated to Lagos state where he is currently pursuing his dreams of becoming the best Mc In Nigeria and Africa at large. Mc smart setting standards as he becomes the most emerging Nigerian mc of the year. 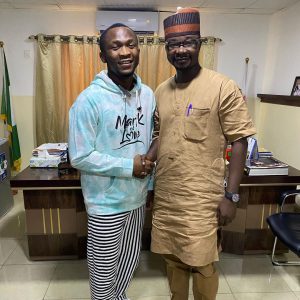 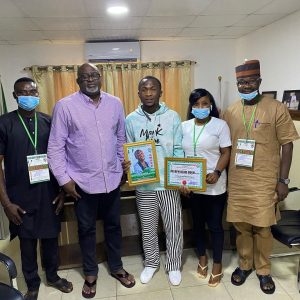 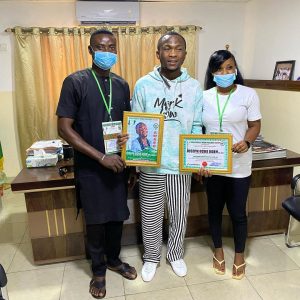 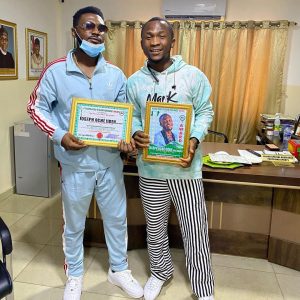