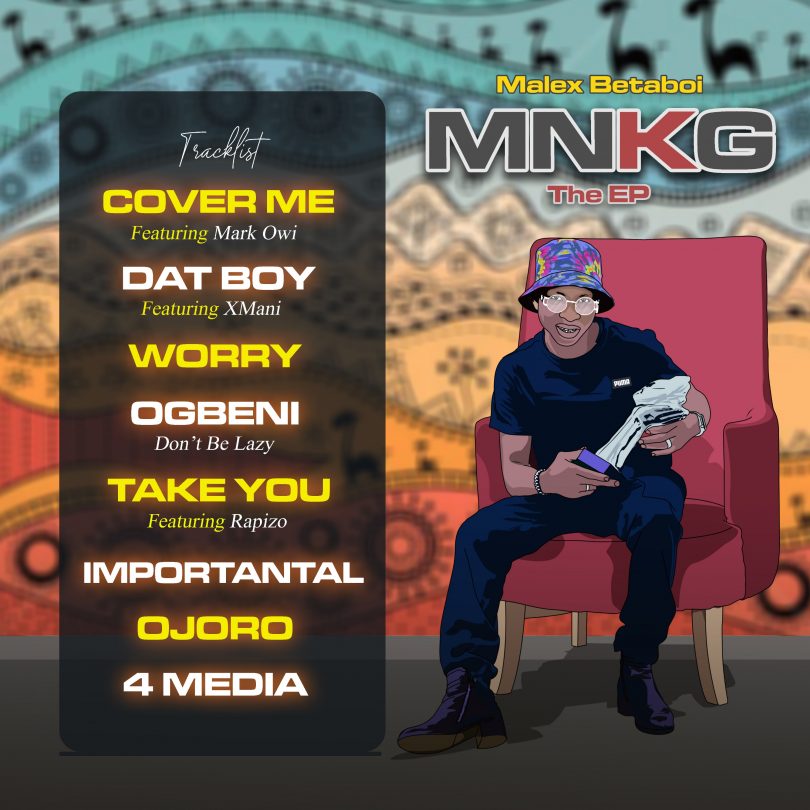 Malex Betaboi who has been making major moves in the entertainment industry took his fan base by surprise with this massive development. The multi-talented singer with a unique signature keeps showing the world that he is worth every hype and promotion he currently gets.

Malex Betaboi with real name Sughnen publisher Donald also known as the middle belt sender Mr Mba a nen kwagh ga comes from Gboko local government area of Benue state, Nigeria. He is the last and only male child from Mr and Mrs Donald. Malex Betaboi has done major song collaborations with Super stars like Magnito and Dr Smith. On this Mba a nenge a kwagh ga (MNKG) E. P, Malex showcased his skills along side the featured artist, producers and sound engineers. This is a dope piece of art.

Malex Betaboi is currently becoming a name to reckon with. He has proven times without number that he is a brand that knows what he wants in the entertainment industry. Keep on Supporting Malex Betaboi.