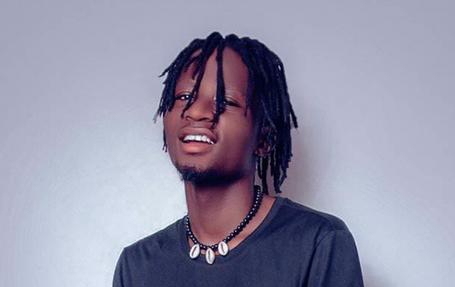 Blu Cee with real name Sevav Msuega Moses is one artist that is paving a new wave in the music industry with his style of music. He has released countless conscious songs that stands out and creates a powerful image in the listeners mind. Blu Cee did justice to one of his songs titled Likichi and he did not disappoint on this new track tagged Fool. Fool, right from the title will make listeners of good music to ask questions. The title is catchy, the lyrics was specially written and the vocals  were laid professionally on the beats. Fool by Blu Cee is one song you will definitely put on replay after checking it out.