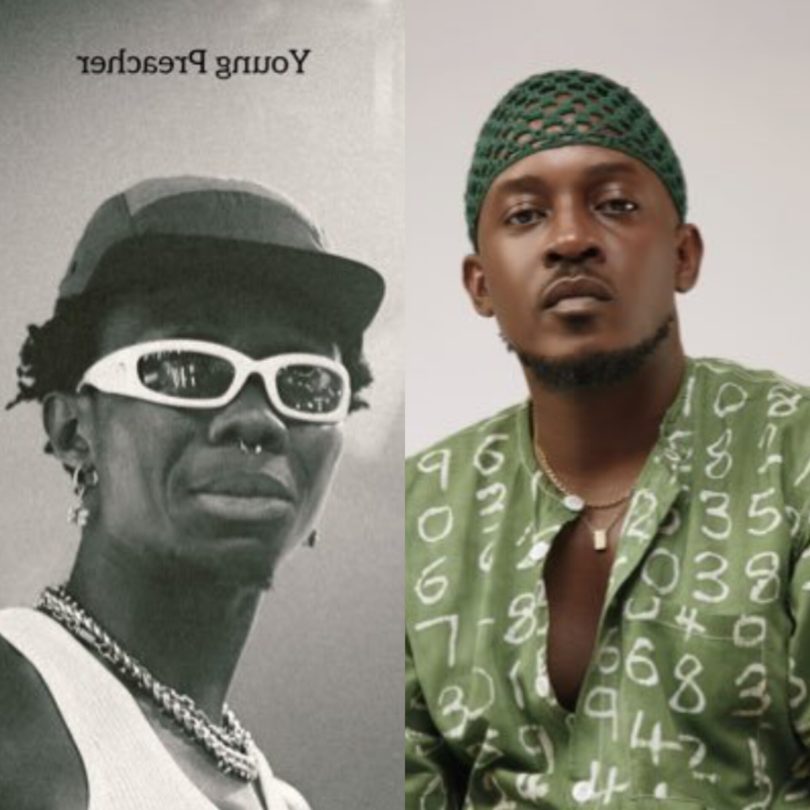 The age-long practice of comparing Nigerian artistes doesn’t seem to be meeting it’s end anytime soon as prominent Nigerian rappers, Blaqbonez and M.I Abaga have become the next set of artistes to be pitched by a fan.

Via his verified Twitter handle, Sunday, Blaqbonez shared a recorded video of himself spitting the bars of one of his latest released hit songs, “Fake Nikes” featuring Blxckie and Cheque.”

While fans expressed their love for the rapper and appraised his creative prowess, a certain Twitter user identified as GiantBoy thinks that Blaqbonez is better than M.I. He wrote:

“BlaqBonez is better than MI no cap🧢”

Ironically, M.I Abaga has over the years, been considered ‘one,’ if not the best rapper in the country.

He rose to prominence in 2006 when his song “Crowd Mentality” became popular in Jos, Nigeria and has since then, continued to remain relevant in the Nigerian music sphere. His contributions to the Nigerian rap industry can however, not be overstressed.

Emeka on the other hand, is known for his distinct rap style as well as his creative ingenuity and controversial self-proclaimed status as the “Best Rapper in Africa” since his breakout in 2019. He has won several awards, received several nominations and was recently described by The Guardian as ‘carrying the torch of Nigerian rap’ among other recognitions.

Emeka, popularly known as Blaqbonez is certainly a force to reckon with but does he deserve the hype? Has he attained the heights? Is he better than his ‘presumed’ one-time role model, M.I Abaga? Kindly share your thoughts in the comments section. Thank you.

BlaqBonez is better than MI no cap🧢

“You ain’t even understand the culture nigga. Don’t talk shiiiiit” 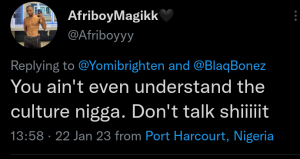 Read Also: Noobvee breaks the internet with new looks in preparation for his Ep “turning point” and Birthday