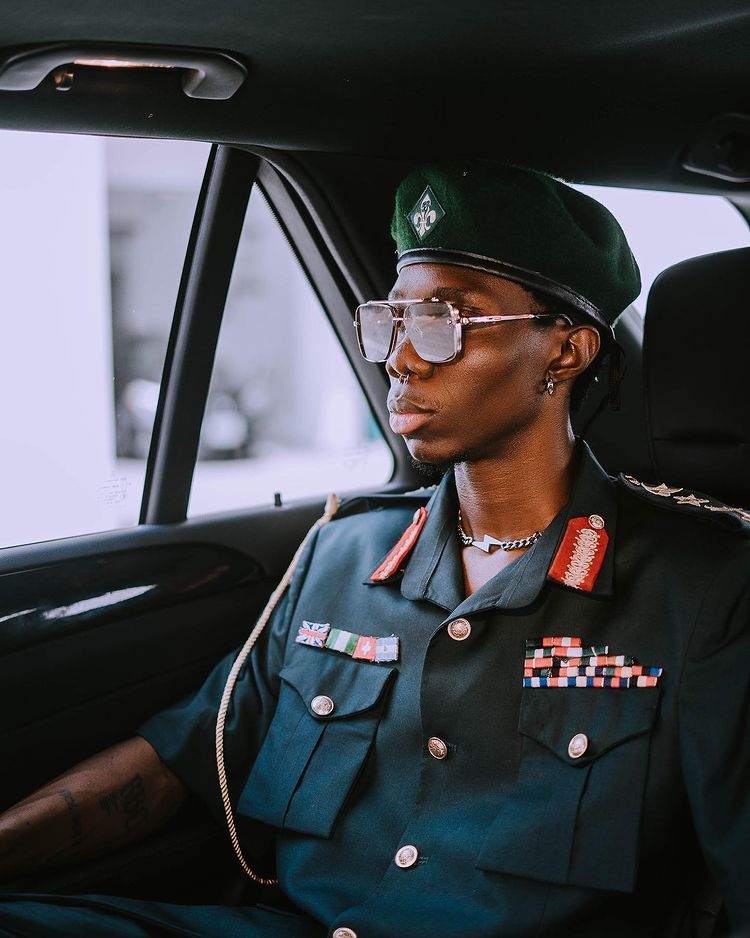 Talented Nigerian rapper, singer, songwriter and newly turned music video director, Blaqbonez has apologized to Nigerian students for the untimely release of his latest single, ‘Back In Uni.’

Originally Emeka Akumefule, the talented Nigerian rapper tendered his apology to Nigerian students via a post on his verified Twitter handle following the suspension of an eight months old strike action by the Academic Staff Union of Universities, (ASUU).

According to him, he was not aware of students’ unwillingness to resume as his comments suggest that the release of the song, “Back In Uni” necessitated the suspension of the strike.

“I didn’t know u guys didn’t want to go back to school, I wouldn’t have dropped back in Uni 😢.” Blaqbonez tweeted.

I didn’t know u guys didn’t want to go back to school, I wouldn’t have dropped back in Uni 😢

Recently, Blaqbonez dropped his hit single, ‘Back In Uni‘ featuring British-Ghanian record producer, Jae5, which has since been making waves and pitching with other global sounds on various music charts.

Notably, is the singers’ upward movement since the release of ‘Back In Uni‘ on Apple Music Nigeria which at the time of filing this report, stood at number eight. 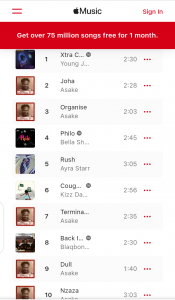 Days after it’s release, the new track also debutted the number one spot on the daily Top Songs chart on Spotify Nigeria after recording of 41,000 streams. 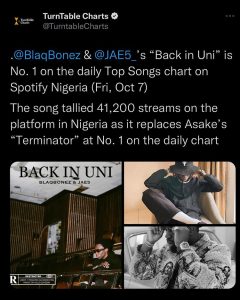 Who Directed The Official Music Video For Blaqbonez’ ‘Back In Uni?’

Blaqbonez has no doubt proven to Nigerians what it means to be versatile in creativity as he portrayed the character of several Nigerian entertainers in his self directed official music video for the song.

In the video, the Nigerian rapper is seen re-making previously used concepts by Nigerian entertainers such as Asake, Carter Efe, BNXN fka Buju, BURNABOY, Wizkid, Oxlade and many more even unidentified.

The controversial video has also attained Blaqbonez a height that only few African entertainers have achieved as it surpassed 1million views on YouTube within just 24hours of it’s release.

Reacting to the stir caused by the music video on social media, Blaqbonez in an interview on the Beat99.9 FM, Lagos said he wants to be that guy that’ll be remembered for doing it differently.

It’d be recalled that the rapper had called out popular Nigerian music video director, TG Omori for charging an ‘outrageous’ sum of 30 thousand US Dollars equivalent to over 13 million naira for a video shoot. 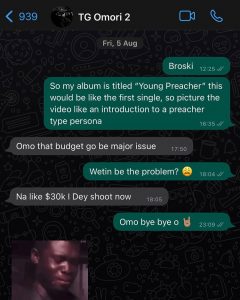 ‘Back In Uni’ featuring Jae5 is the first single off the rappers forthcoming debut album, “Young Preacher.”

Watch the Official Music Video below: