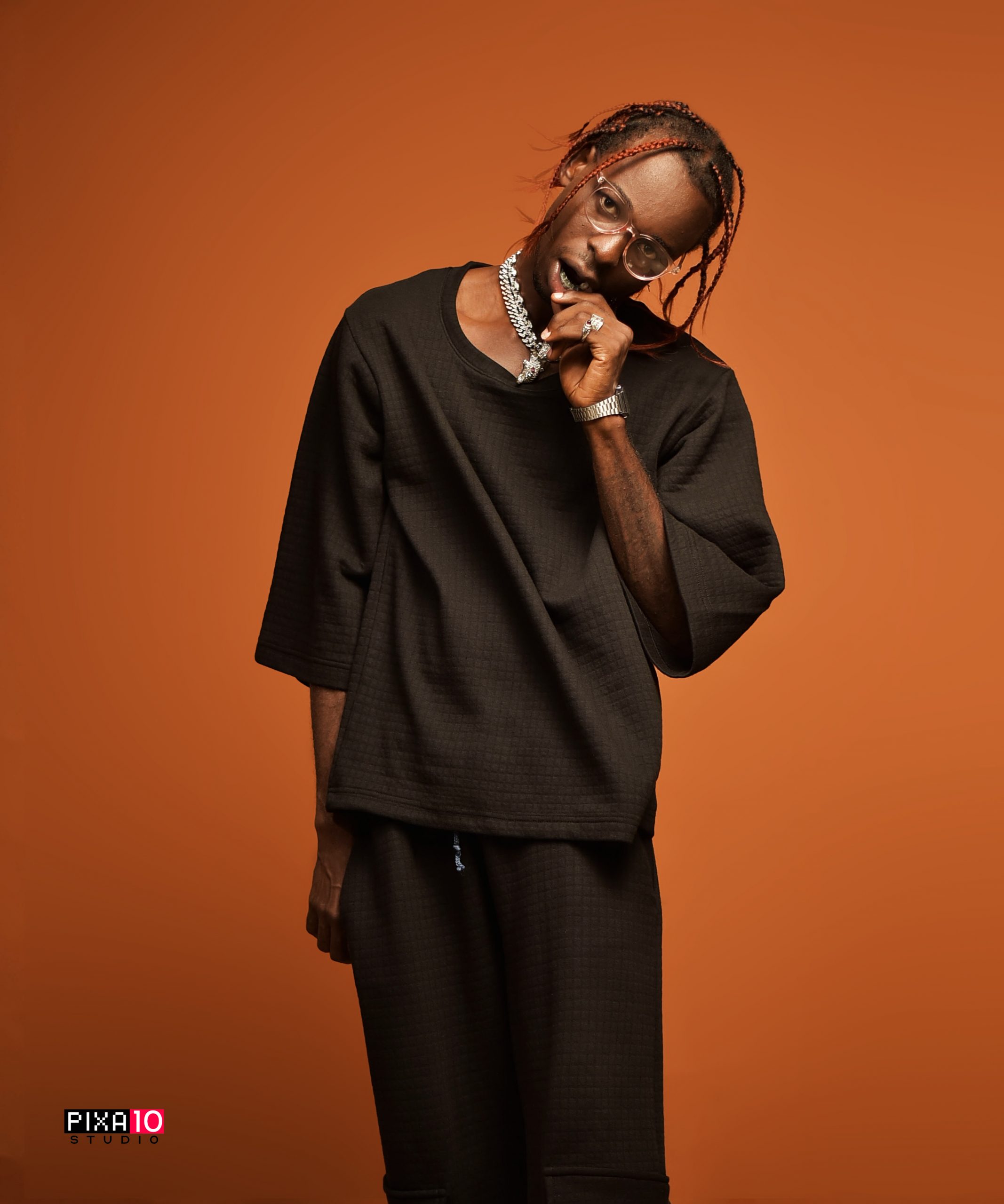 Solomon Olofu (born august 4, 1995), known professionally as Maleeq Souls is a rapper, singer, songwriter and independent recording artist from Benue state, Nigeria. Born in Calabar he grew up greatly influenced by a couple Christian rappers ( trip lee, lecrea , and the 116 clique) which helped him with calv a unique lyrical prowess with a distinctive diction.

He started making music professionally in 2017, after bagging a degree in languages and linguistics the same year. in 2018 he released arguably one of the first afro trap sounds “nu wave” which featured DJ spicey, yung6ix and terry apala with an eye catchy video shot by Director k. 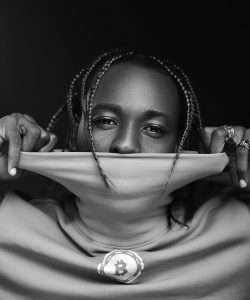 He has been consistent as an independent artist since then. In 2019 December he released his debut ep less cap more trap and in 2020 he followed up with a two tracker body of work he called the drill capsule. in 2021 he released another capsule he calls the love capsule and early in 2022 he released his second ep Souls czn.
With a good taste of high fashion he was seen taking the runway at the Lagos urban fashion week in 2019.