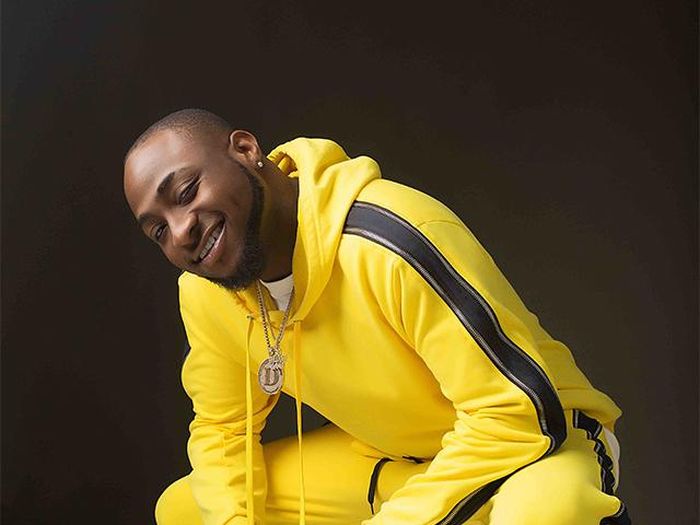 Davido was born on November 21, 1992 in Atlanta, Georgia. His father Adedeji Adeleke is a top Nigerian business magnate and his mother Vero Adeleke was a university lecturer. 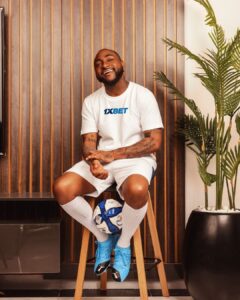 When the top three artist from Africa are called, Davido must be a part of that list. He has paid his dues in the competitive music industry from Nigeria/Africa at large and he is currently recognized as a global star.

He recently featured on Hayya Hayya (Better Together) which is the single for FIFA World Cup Qatar 2022 Official Soundtrack. Artists like Trinidad Cardona, Davido and Aisha were featured. The Theme Soundtrack which feature vocal performances from Trinidad Cardona, Davido and Aisha is officially produced by RedOne. The song is built on Arabic foundations.

Davido is currently one of the most protected celebrities in the world. He was recently seen in his house along side Timi Dakalo after a song recording session with his heavily armed security guards.