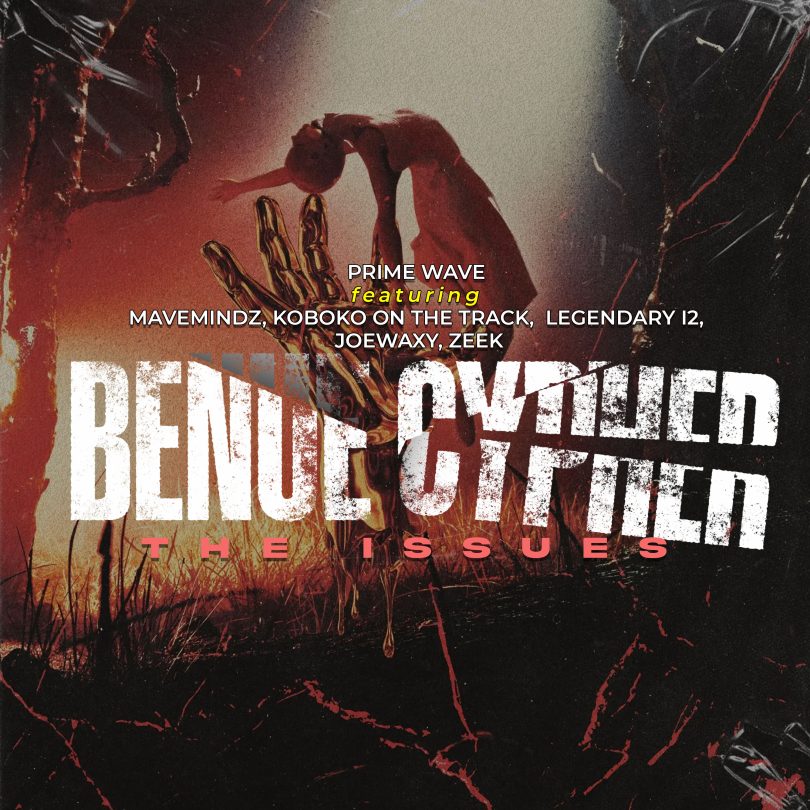 Social media went ablaze a few days ago after Prime wave announced the release of a rap cypher. Benue has not experienced such anticipation on a hip-hop record in a long time. Fans kept on guessing the artists on the project which made the anticipation more interesting. The song pays tribute to Legendary Johnicks.