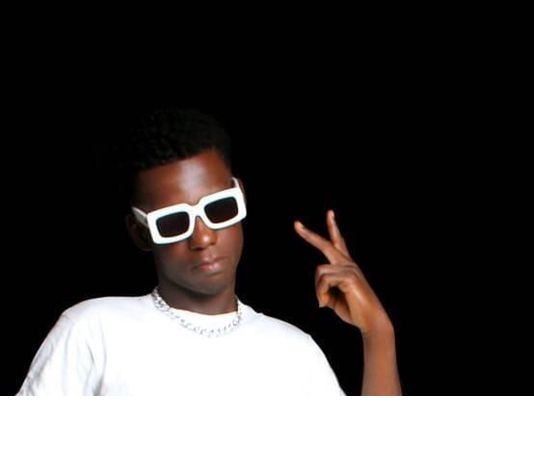 He began making music at just 10 years old joining his church choir at Our Lady of Perpetual Help Cathedral Makurdi, where he began to learn how to read notes and staffs. After his education, he continued with the choir and he never relented in pursuing his music career. 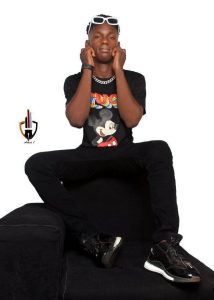 Benny boy began by connecting to the music of his native country, He delved into Afro-beat music. As a result of his new discoveries, he stepped up his music by listening and following artists like Burna Boy and Mr. Eazi which aided him drop his first single titled ‘what’s your name’ in 2020 which was a major hit and gained him recognition and audience, it stood as encouragement for him to do more.